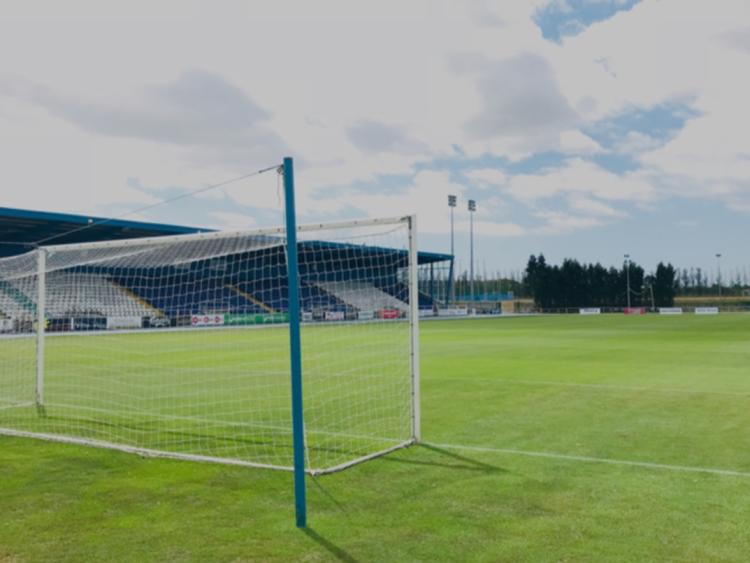 He thanked John Delaney for his input into him taking over at Waterford FC.

Delaney is embroiled in a political controversy after it emerged he gave the association an unexplained 'loan' of €100,000. He has since moved aside as chief executive of the FAI and into a role as vice president.

Lee, who took over Waterford three years ago, has brought the club from the brink and got the club promoted in the first year, ensuring the team will now be competing in Europe this summer.

Owner Lee Power said: “John’s involvement and support to Waterford has been excellent and it needs to be put on record."

“Also, since taking over his role as UEFA Executive, we are now hosting the UEFA U17 EUROs next month, Euro 2020 qualifiers in Dublin, U21 joint bid with Northern Ireland for 2023 and a joint World Cup bid for 2030 with the home nations."

“There is a lot of talk about Government funding, my question is, there should be a lot more investment from Government. How does it compare with other sports in Ireland?" Power pondered.

“The FAI has a turnover of €50 million, when John Delaney took over it was €5 million."

“There is an old saying, be careful what you ask for. We need John with a strong voice in UEFA to represent all strands of football in Ireland," he concluded.