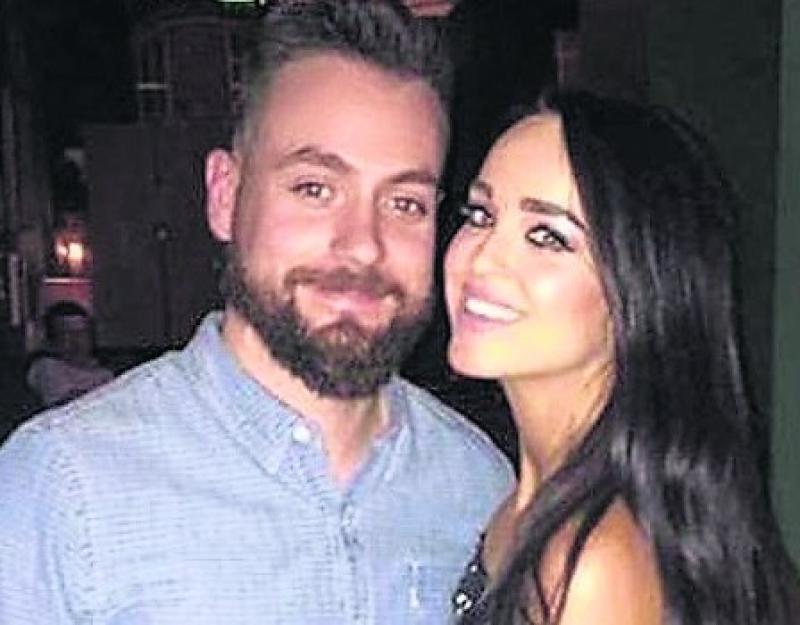 Actress and model Emily MacKeogh has paid a heartbreaking tribute to her fiancé and former South East student Killian Roche, who collapsed and died in Dubai on Saturday.

Killian, who attended Rockwell College near Cashel, County Tipperary, from 1999 to 2005, collapsed in the lobby of a hotel after just arriving in the Gulf state on the weekend.

His fiancé, model, businesswoman and former Fade Street star Emily MacKeogh, paid tribute to Killian. "You made me the happiest I’ve ever been, every second of every day. You were the better half of my whole, my best friend, my rock, the most intelligent, handsome, funny and loving person I have ever met! I’m never going to stop loving you and I want everyone to know just how amazing you were."

Killian was a member of the Rockwell junior rugby team which reached the Munster Junior Cup Final in 2001, and unusually, joined the team when he was only in second year. He also played for the senior rugby team. Killian's parents, who are from Dublin originally, live in Two-Mile-Borris in north Tipperary, and it's understood his father served as a garda in the Templemore area.

Local councillor Sean Ryan, who is a teacher in Rockwell, said he remembered Killian as a bright and popular student, and that his death is a shocking tragedy.

Killian proposed to Emily just two months ago while they were enjoying a city break in Zurich. He was due to start a new life with her in Dubai in his new role as head of digital for Wavemaker for the Middle East and North Africa.

Emily wrote: "We kept it quiet but we moved to Dubai to start our new life together over the weekend and you were taken from us just a few hours after landing. We are still trying to get you home and get answers. Our immediate families have flown from all over the world to be here, thank you for all your messages of support. Proud doesn’t even begin to describe. He was so loved by all of us and always will be."