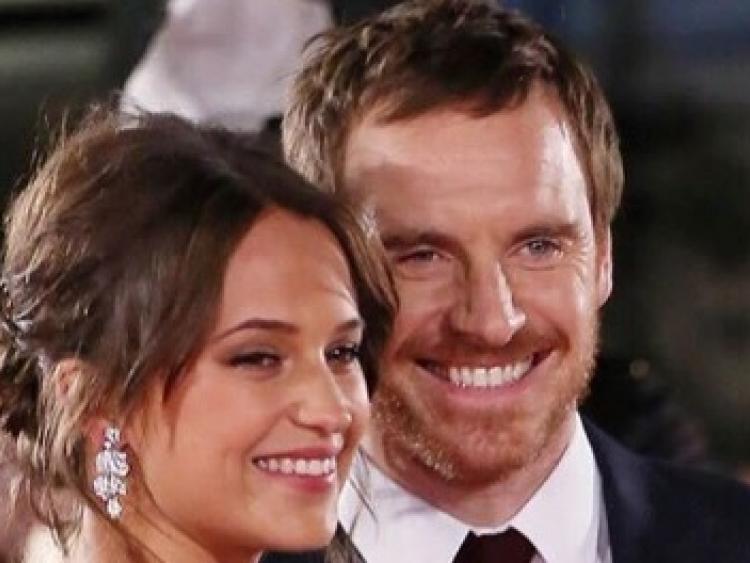 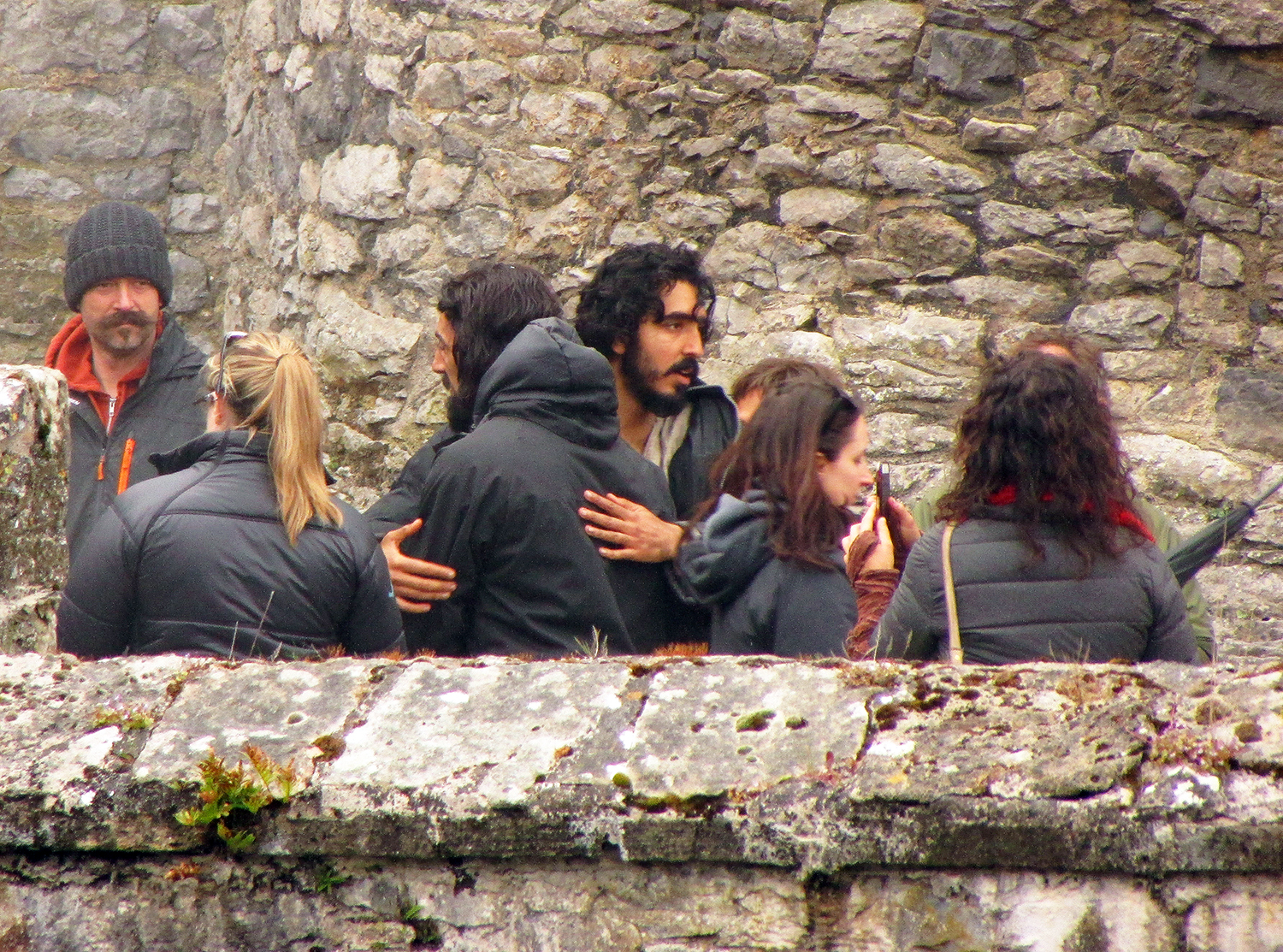 The epic fantasy retells the medieval story of Sir Gawain, played by Patel, who embarks upon a quest to confront the titular Green Knight.

Cahir Castle is closed to the public until April 4.

The Office of Public Works was not in a position to confirm or deny the presence of Fassbender when contacted by Waterford Live on Monday.