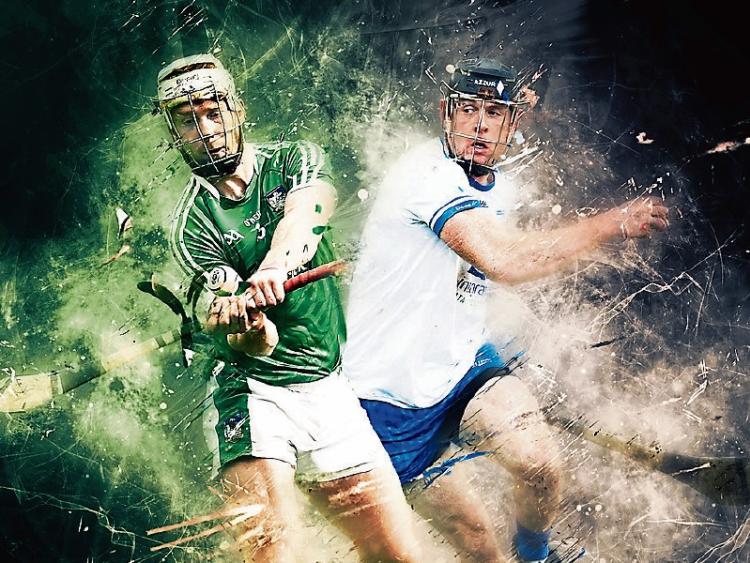 The Waterford hurlers may get a second crack at All-Ireland champions Limerick in the Division 1 league final after the Treaty men fielded 16 players during Sunday's decider.

Thousands of Waterford supporters made the long trip to the capital on Sunday afternoon to witness their side go down on a 1-24 to 0-19 following a powerful Limerick performance.

It has emerged that the GAA are now reviewing footage of the final amid accusations from a member of the Waterford backroom team that Limerick briefly fielded an extra player.

It's alleged that a Limerick player remained on the pitch for at least two minutes despite being substituted off and replaced midway through the second half.

The substitute is recorded in the official referee's report which has now been handed over to the CCCC. It's understood they may make a decision to call a replay as quickly as Monday evening with a replay date of April 14 being mooted.

A spokesperson for the GAA was not immediately available when contacted by Waterford Live on Monday morning, April 1.