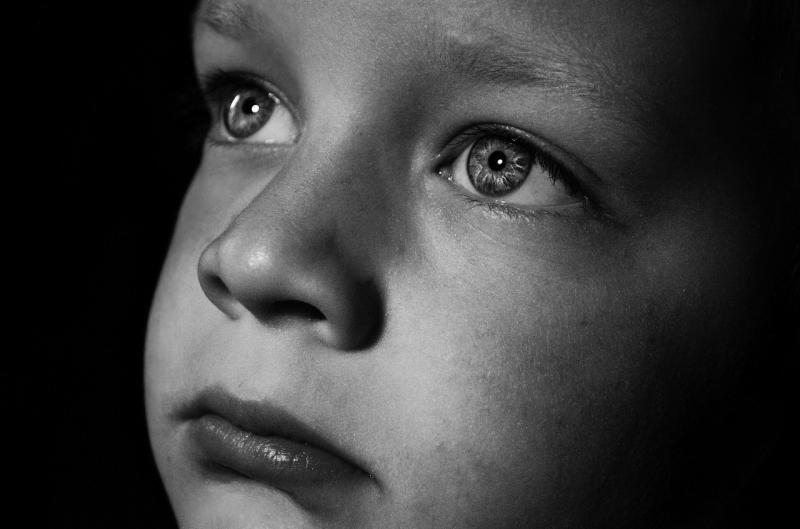 Figures from the Department of Housing, Planning & Local Government's latest homelessness report for February 2019 has revealed that 115 are homeless in Waterford.

The figures obtained during the week of February 18 are the most recent available and show that the number of homeless people across the country has surpassed 10,000.

6,480 of those are adults while the remaining 3,784 are children. 322 adults are homeless in the south-east along with 64 dependents.

Waterford is by far the worst affected with 115 people recorded homeless in that week in February, 51 more than the next worst affected, Wexford.

At the time of the study, 116 homeless people were occupying private emergency accommodation in the south-east. This may include hotels, B&Bs and other residential facilities that are used on an emergency basis

In total, 1,700 family units are homeless in Ireland with 38 of those in the south-east. 25 of these families in the region are single-parent units.

Commenting on the figures, Minister for Housing, Eoghan Murphy said: “The increase in homelessness in February is hugely disappointing. Our plans to fix the supply of both social and private housing are working and this is borne out by the most recent build figures."

"The latest RTB report also shows rent falling at the end of 2018. And yet still we see more people entering emergency accommodation," he said.

“I am in constant contact with local authorities and am working with them to help move families out of emergency accommodation and into sustainable housing solutions. As well as the increased supply of social housing, HAP will continue to play a vital role in providing families with a place to live until supply catches up. We will continue to work with families to demonstrate the benefits of this scheme over emergency accommodation.”

“Further reforms to the rental sector containing new protections for the most vulnerable in our housing sector, including longer notice periods will be coming before cabinet in the coming days. Details will be published next week," he concluded.

Waterford Sinn Féin TD, David Cullinane, has responded to the figures by saying that Leo Varadkar and Eoghan Murphy “can no longer claim that their housing policy is working,” and “Rebuilding Ireland must go."

“In the eight years since Fine Gael took office, there has been an increase of 490% in the number of homeless children, up from 641 in 2011," David said.

“Minister Murphy has called the latest figures ‘hugely disappointing’. He cannot in one breath call the figures disappointing and then claim that Rebuilding Ireland is working, when it is clearly not."

“It is a scandal that the Taoiseach continues to lecture Sinn Féin on policy when he is presiding over a policy failure that is impacting thousands of families, children, pensioners, couples and students," Deputy Cullinane said.

“Micheal Mártin can no longer hide in shadows talking out of both sides of his mouth. Is his party willing to continue to endorse a failing Minister and failing government policy?"

“It should be remembered that Sinn Féin put down a motion of no confidence in Minister Murphy, and he is only in his position because Fianna Fáil failed to support it."

“Tomorrow, members of the Dáil have an opportunity to vote for a Bill that if passed will prevent many families currently at risk of homelessness from losing their homes."

“The Bill, which is based on The Focus Ireland amendment, will prevent buy to let landlords from issuing vacant possession notices to quit to tenants when they are selling the property."

“This is currently the single biggest cause of family homelessness."

“We are calling on all TDs, including Fianna Fáil, who blocked the measure in 2016 to support this small but important measure that would help people facing imminent homelessness.”