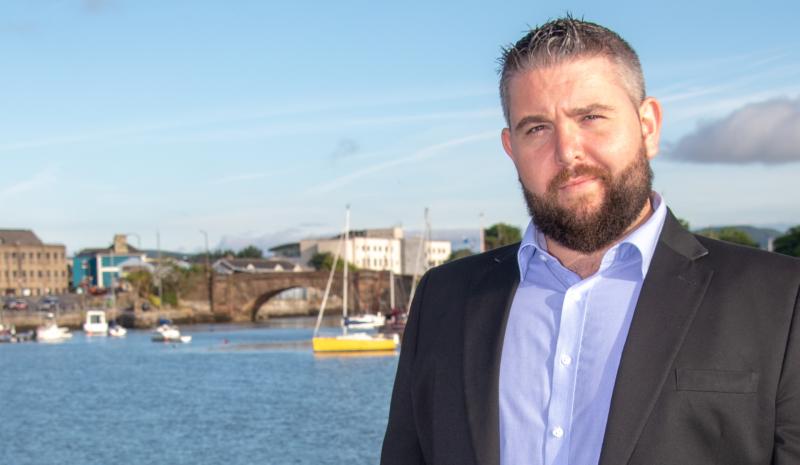 Sinn Féin local election candidate Conor D. McGuinness has called for action to be taken locally and at national level to tackle climate change, but warned against any imposition of increased carbon tax on households.

McGuinness said:“ I attended the youth protest against climate change earlier this month, which saw tens of thousands of school children, students and young people take to the streets in Ireland and across the world. The demand was simple, that local authorities, national governments and international organisations must take action to stem climate change. I also met with the Extinction Rebellion campaign group and was briefed on the scale of solutions needed."

“Local authorities are required to develop an adaption plan, however, we need to be more ambitious in our approach. Adapting to climate change is crucial, but we also need to take action to halt further environmental destruction," he said.

“As a Sinn Féin election candidate, I am determined to act locally to protect our environment and eco-system. We need to see real investment in the circular economy and retrofitting, a programme of tree-planting, and maintenance of habitats for pollinators. Corporate polluters must be forced to take responsibly for their emissions, but any attempt to impose carbon tax hikes on families will be opposed.”