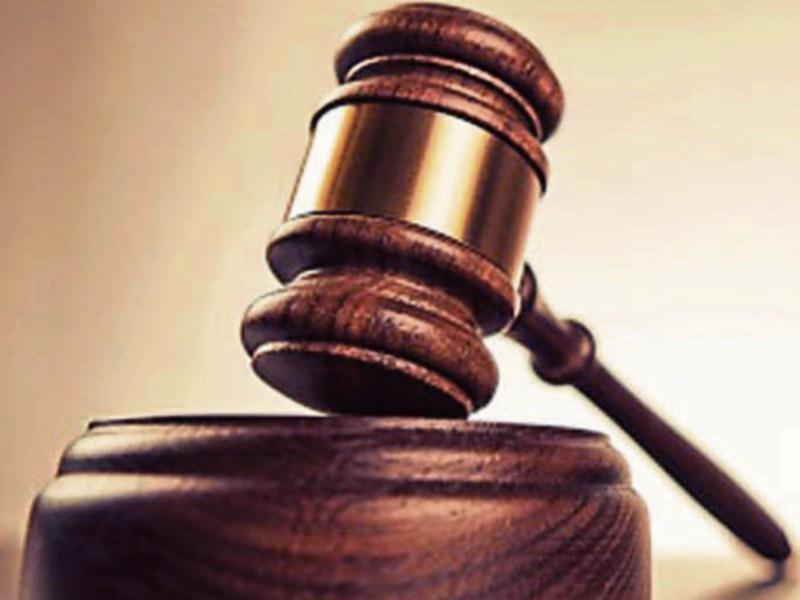 The South East driver of an articulated lorry with dangerous defects that was transporting an improperly secured mini-digger, was fined €3,000 at Cashel District Court last week.

These fines were levied on 59 years-old Pat Walsh from Ballytoohill, Mullinahone, County Tipperary, who pleaded guilty failing to secure a load and having a dangerously defective vehicle at Knockagh, Cahir, on Friday, December 8, 2017.

Gda. Jamie Ryan told the court he was on patrol  at 8.20pm on this date and saw an articulated truck carrying a Volvo mini-digger. He noticed there was only one strap securing the digger to the trailer. He stopped the vehicle at Knockagh, Cahir and inspected it and found that six of the tyres were in a seriously poor condition.  The lorry was seized for the purpose of a PSO examination, which was carried out at Thurles Garda Station on December 20 by Gda. Insp. Raleigh.

Gda. Ryan outlined to the court the examination found that the Anti-lock Braking System (ABS) was broken and there was a fault in the tacograph. There were no lights working on the trailer and six tyres were dangerously defective with wires exposed.

The court heard the lorry and trailer were returned to Mr Walsh following the payment of a fee on December 20. A tow truck returned the vehicle to him as he wasn't allowed to drive it away.

Defence solicitor Aidan Leahy told the court the vehicle passed the DOE test on February 12 this year. It was also tested last year. The solicitor showed the court the two discs Mr Walsh obtained for passing the test.

On December 8, 2017, his client unfortunately took a chance and drove the lorry on the road. He was collecting a machine and he accepted he should have secured it with two straps instead of one.

Mr Leahy pointed out his client was appalled at the condition of the vehicle when he saw the photos taken by the gardai.

Judge Finn fined Mr Walsh €1000 for failing to secure a load and €2000 for the dangerously defective vehicle offence. He said Mr Walsh had rectified matter buts he had severe reservations about him allowing this vehicle to enter into the public highway in the condition it was in.  He noted the original reason Gda. Ryan stopped the lorry was because the mini-digger it was transporting wasn't adequately secured.  He pointed out that this could have led Mr Walsh to appear before another forum - a coroner's court.

He agreed to Mr Leahy's request to fix recognisance in the event of appeal.