Waterford bareknuckle boxing film to be screened on RTÉ 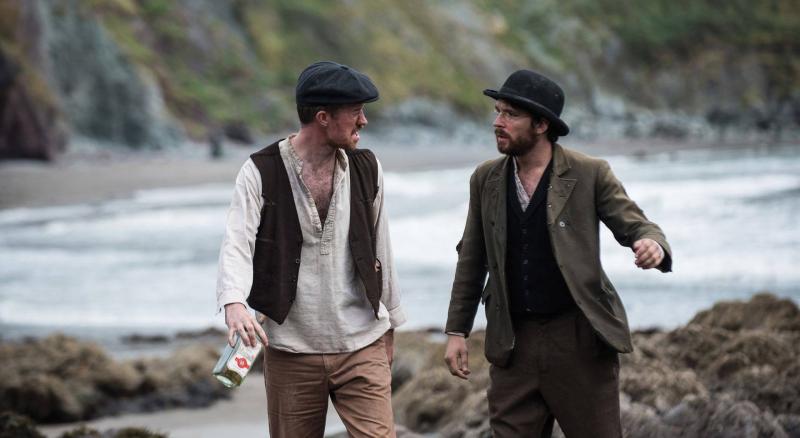 A film shot around Waterford in 2016 is set to be screened on RTÉ next week.

Short film Digs for Pennies, which has been described as a bareknuckle boxing bromance, will hit our screens as part of RTÉ's Shortscreen series on Monday, March 25.

It will air at midnight on Monday night on RTÉ 2.

Digs for Pennies is a creation Dream Boat film production and it utilised many scenic shooting locations around Waterford in 2016.

Evin O'Neill's drama follows bareknuckle boxer Dan Power as he tries to earn enough money to escape to an easier life in America.