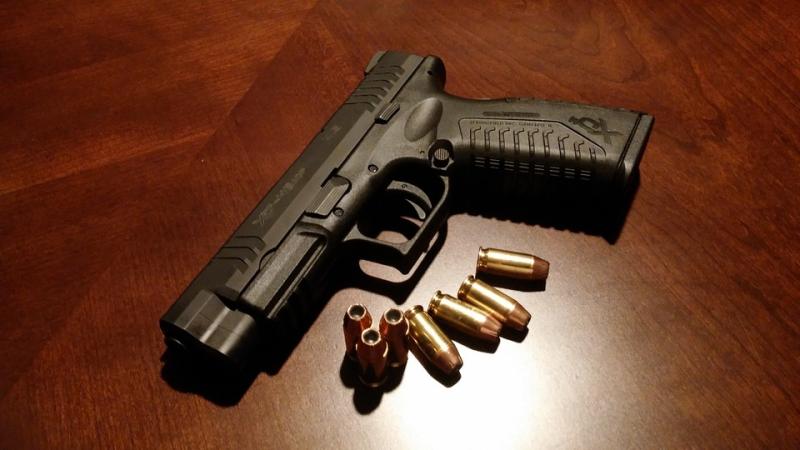 Senator O'Sullivan says there needs to be an "urgent review" of gun regulations. "When a 14-year-old can legally possess a gun, there’s something wrong. I’m asking my party colleagues in the Dáil to question the Minister for Justice Charlie Flanagan on whether he has plans to review firearms licensing regulations in light of the recent tragedy in New Zealand, particularly in relation to the current rules around children and guns.

“As it stands, a 14-year-old can, with parental consent, obtain a training certificate and use a gun for hunting and target practice. They must be supervised by the over 18-year-old gun owner in possession of the licence for the gun they are using, but the regulations around adults obtaining gun licences and certificates are also, in my belief, too lax.

“I would like to see the minister order an urgent examination of the fact that gun license applicants are currently not required to provide medical reports or undertake any psychiatric evaluation as part of the standard application process. They are only required to supply their doctor’s contact details which is, in my view, wholly inadequate.

“I would also ask the minister to review the regulations, which currently put no limit on the number of permissible firearms an individual can amass.”

While Ireland, by international standards, is considered to be at the lower end of the scale when it comes to numbers of weapons held per head of population, Senator O’Sullivan would also like to see up-to-date figures around the current levels of private, legally held firearms per head of population, and how these figures compare with figures from 10 years ago.

“We need to see some comparative figures, and in the context of increasing incidence of gun crime on our streets, we’ve also got to take into account that aside from numbers of legally held arms, there is the issue of illegal arms use.

“We can’t be complacent about this. Like the people of New Zealand (prior to last-Friday), we might think nothing like that could happen here. Ireland is generally a very safe place. Likewise New Zealand. Sadly, I was directly involved in a previous terrorist attack in New Zealand when I was a crew member of the Greenpeace ship, the Rainbow Warrior, when it was bombed in 1985. I lost my crewmate and friend Fernando Pereira that day, so I’m not a bit complacent about this issue. A tightening of gun regulations could prevent a tragedy on our own shores.”