Waterford's directly elected mayor would get salary of almost €130,000 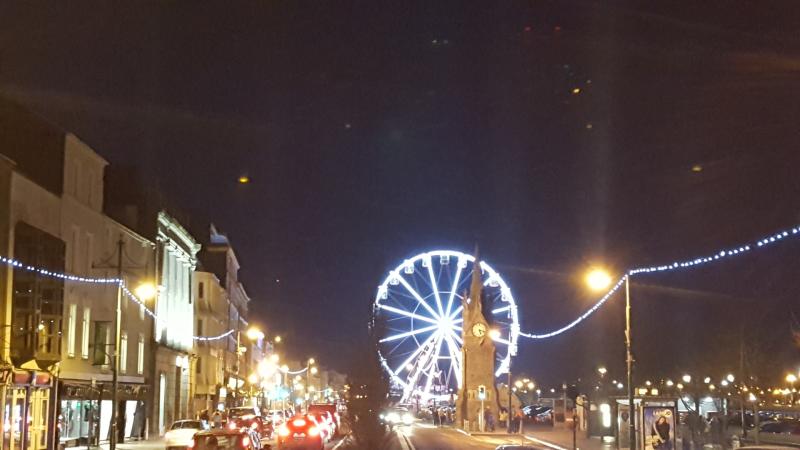 Waterford's directly elected mayor will get close to €100,000 salary

The Green Party is calling on Minister John Paul Phelan to step up communications in preparation for the plebiscites on directly-elected mayors for Cork, Limerick and Waterford.

The party supports the outline put forward by the cabinet yesterday but the government urgently needs to bottom out the details and communicate the advantages of a directly-elected mayor to voters.

It has been reported that the directly elected mayor will earn a salary of €94,000, the same as a TD, with an added €35,000, bringing them to a level similar to that of a junior minister.

A number of public representatives have called for clarity so that the right message about the role and the powers and opportunities it might bring to the cities in question is communicated to the public.

The voters in each city will be asked by public vote if they want a directly-elected mayor on the same day as the local and European elections on May 24.

Oliver Moran, Green Party spokesperson on political reform, said: "The cabinet decision yesterday appears to reaffirm the position from January, which is a positive. What the government needs to do now is to deliver that message to the people of Cork, Limerick and Waterford."

"That will require more than a bullet point outline. People are behind this but no-one should expect voters to support a proposal that's no more than promises. The minister has said he will publish a policy paper in the coming weeks. What I would like to see are the heads of a bill."

"It's crucial too to start engaging with councillors. The mayor should support their work. We need councillors knocking on doors now in the run-up to the local elections telling people to vote for this proposal. That it's going to improve their ability to represent residents and get more done locally."