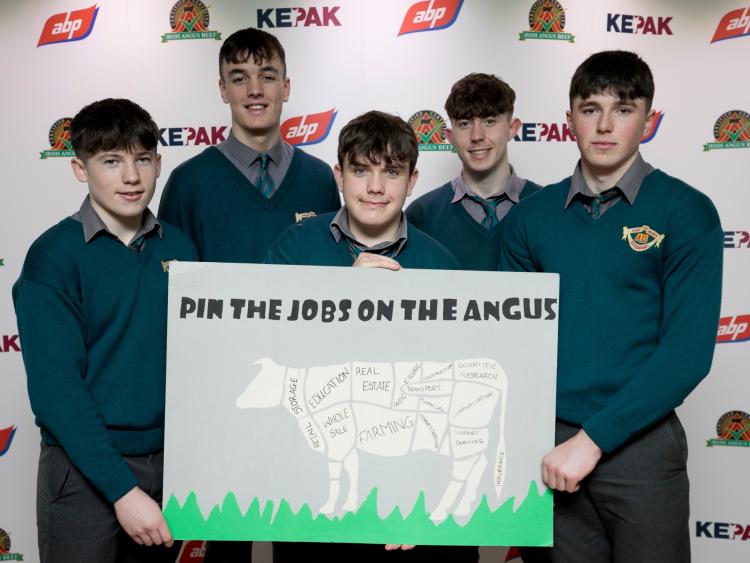 Organised by Irish Angus Producer Group, ABP and Kepak, the initiative challenges students to rear a number of Irish Angus Cross calves for 18 months as part of their Leaving Certificate agricultural science project. The five schools who have demonstrated the best understanding of the project will be announced in April and will be presented with their calves at the National Ploughing Championships in September.