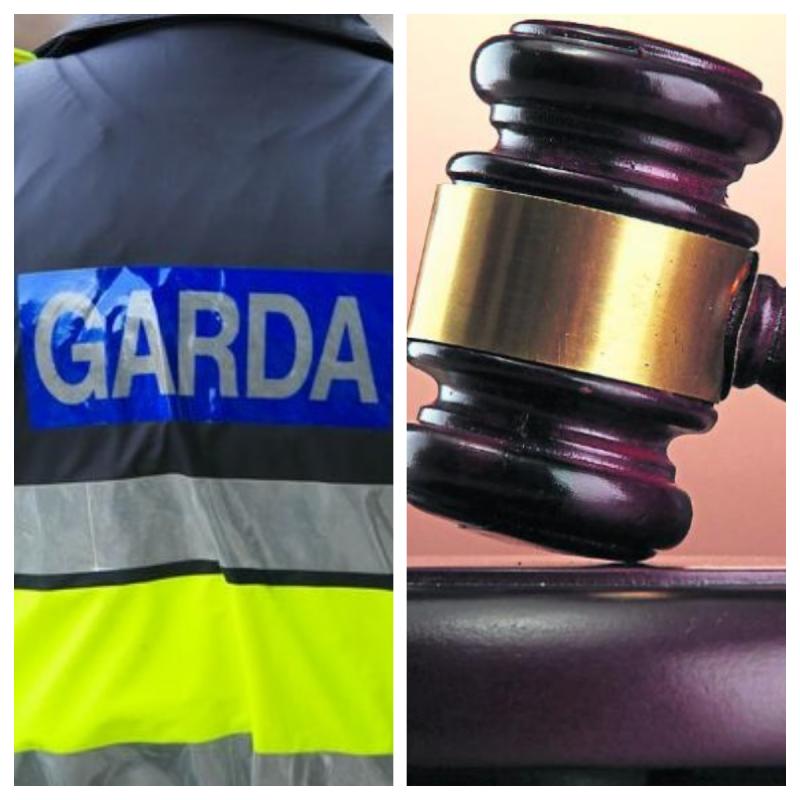 A 22-year-old South East man called a garda a "d**khead" and made a rude gesture at him when the officer seized a car he was sitting in, a district court heard.

Gda John Downey told the court Gda Ryan was engaging with another person and had taken a car off him. Mr Foley was a passenger in the vehicle and called Gda Ryan a "f**king d**khead" and gave him the finger.

Apology
Defence solicitor Eamonn Hayes said his client wished to apologise to Gda Ryan, who was only doing his duty. He should not have involved himself in this matter, he added.

The solicitor added that Mr Foley was in receipt of social welfare for a considerable period of time.
Judge Terence Finn enquired, tongue in cheek, whether Gda Ryan required therapy or counselling after his encounter with Dean Foley. Gda Downey responded that he wasn't aware.

The judge directed Mr Foley to donate €150 to the court poor box as "atonement" for his conduct and adjourned the case to Carrick District Court on May 2 for the payment to be made.