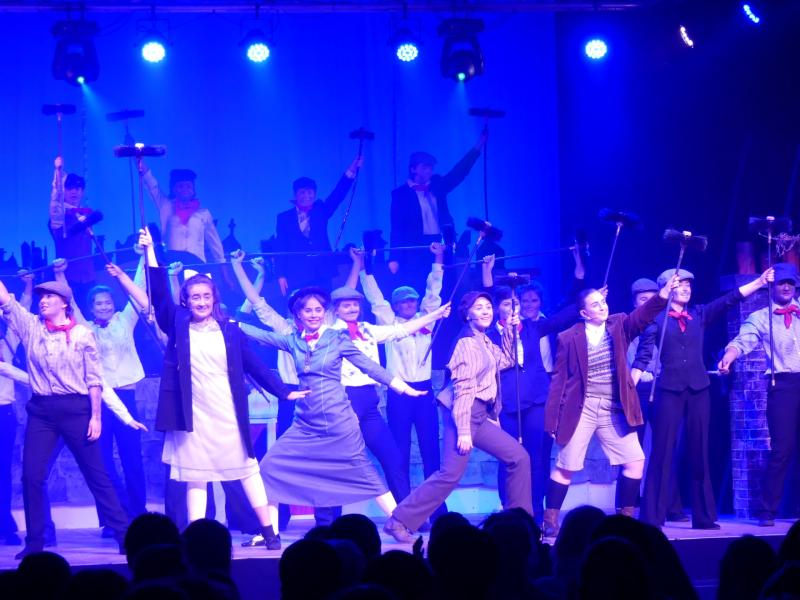 This talented group of students wowed audiences and critics alike with their powerful performances and amazing set design. Everyone who witnessed the show agreed that this was an outstanding production worthy of appearing on any stage worldwide.

The talents of this transition year group showed no end when they enjoyed further success at the LEO Schools Enterprise Final in the WIT Carriganore Arena last Tuesday. It was at this event that one of the three teams from the school who participated in the finals won the prize for Best Display with their business Scented Serenity. Congratulations to Sophie Griffin, Egle Urbonaite and Taylor O’ Mahony, who are the budding entrepreneurs behind the successful venture. 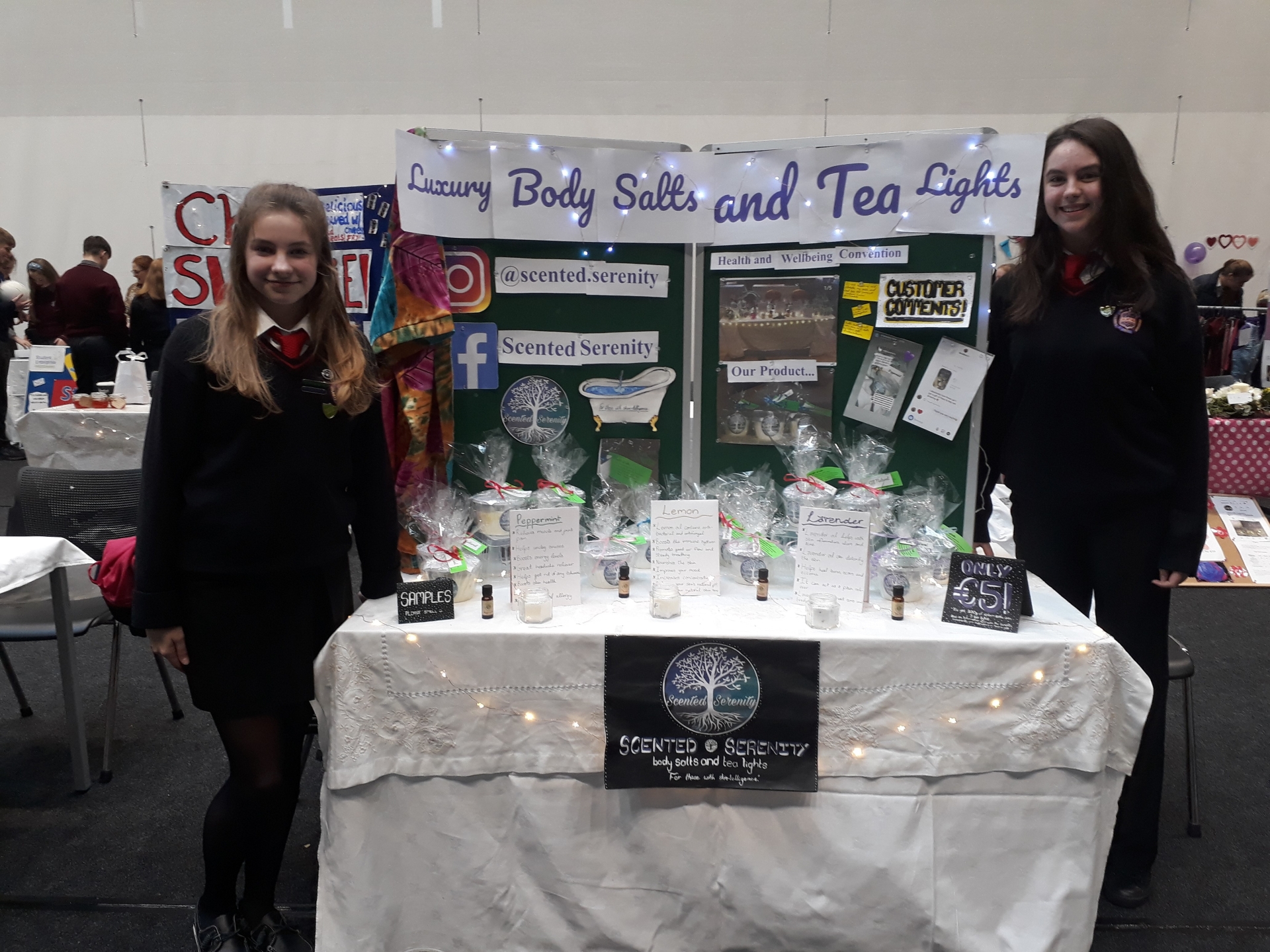 The school celebrated all aspects of Irish language and culture as part of Seachtain na Gaeilge. Activities such as table quizzes, céilí dancing workshops, music and singing, and various other competitions, all as Gaeilge, promoted and developed an appreciation for our rich and beautiful language and culture.

Fifth and sixth year Irish students attended a really interesting and inspirational seminar at WIT where they heard various speakers, who use Irish in their careers and daily lives, talk about the advantages and opportunities provided by the Irish language. These young and charismatic speakers really epitomised the seanfhocal Beatha Teanga Í a labhairt.

Congratulations to the under 19 A basketball team who reached the All-Ireland semi-final at the National Basketball Arena in Dublin. Unfortunately, the team lost their semi-final against Holy Faith, Clontarf. The school is very proud of these girls as they received their All-Ireland bronze medals on conclusion of the game. Many thanks to their coaches Alan Barber and Claire Kelly. 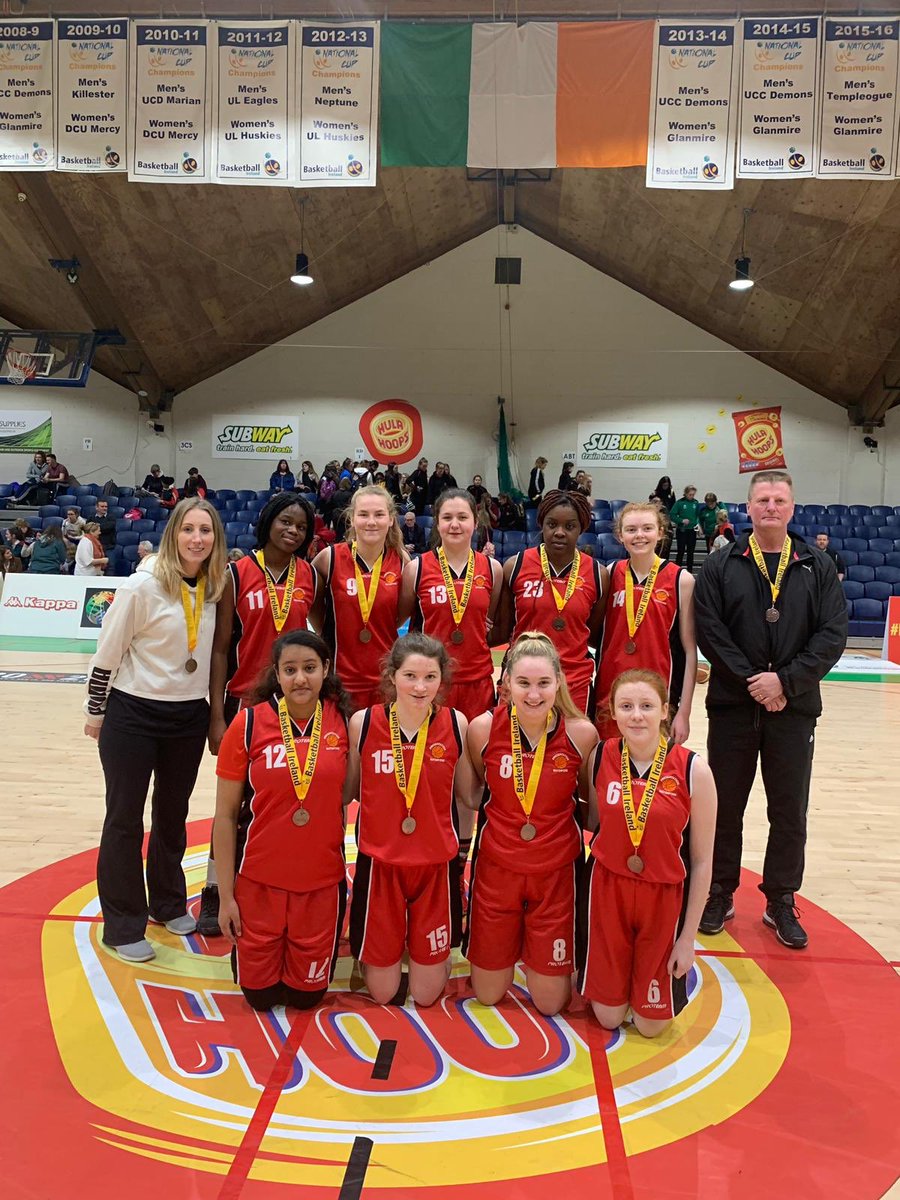 Also in basketball, the school is delighted to hear the exciting news that Debbie Ogayemi and Robyn Morrissey have made the final 16 for the under 18 Irish basketball team who will take part in the European Championships this summer.

Congratulations also to Charlotte Mullins, Kasey Roche, Megan Sheridan and Zoe Croke, who were all members of the Waterford under 15 soccer team that defeated Kerry in the Munster Cup recently.

Presentation’s Active Historian competition showcased the hard work of budding first year historians. It was the job of each student to create a display based on something they have learned in history class. Students impressed with unique and historically accurate displays, and it will be hard to match this year’s entries in terms of size and detail.

Staff and students of the Presentation were wowed with displays ranging from realistic Irish round towers to detailed motte and bailey castles. In fact, choosing winners proved to be a difficult task for all teachers involved with over 13 displays highly commended and two projects awarded joint third place.

The winners were as follows:

1st prize was awarded to Grace Darcy (A2) for her detailed and impressive model of Ancient Rome. 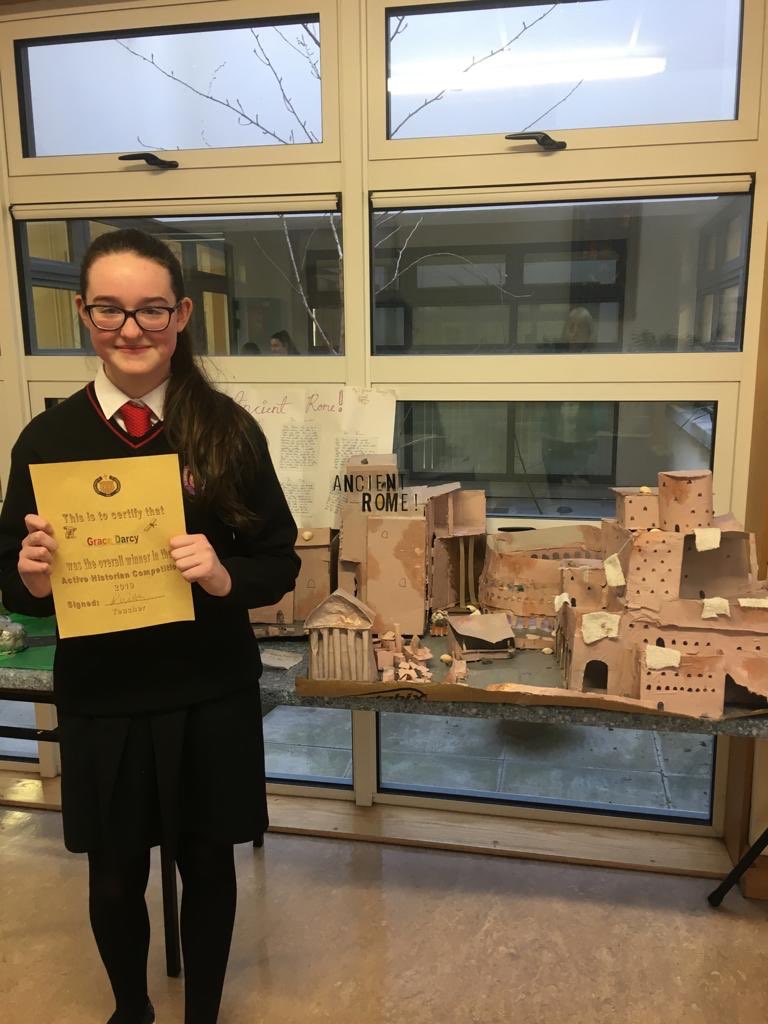 2nd prize was given to Madison Roche (A1) for her stark and well researched model of the World War Two concentration camp at Auschwitz. 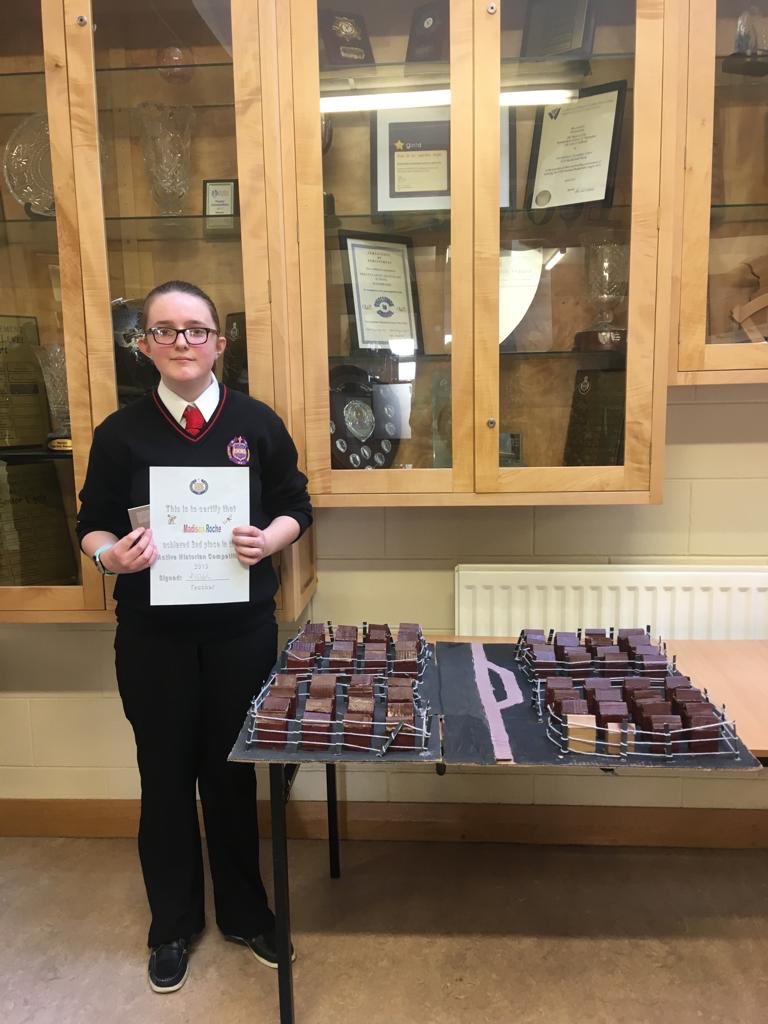 Finally, joint 3rd place was awarded to Katerina Uloha for her unusual Roman Insulae and Aoife Wall for her colourful and well-made Viking longship.