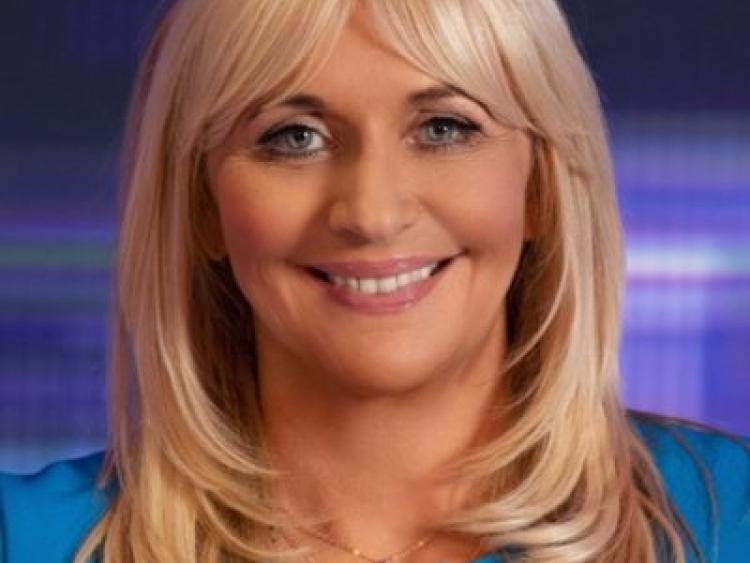 Broadcaster Miriam O'Callaghan claims she has been defamed in a series of "false" and "malicious" adverts containing her image and name that have appeared on social media.

The High Court heard that Ms O'Callaghan intends to seek damages over the advertisements that first appeared on social media platforms Facebook and Instagram in May 2018.

The court heard Ms O'Callaghan has "nothing to do" with the adverts, which are linked to offers for skin care products.

She is most distressed at being associated against her will with what has been described as "a scam product," the court heard.

She claims that persons, whose identities remain unknown to her, have placed these adverts in order to exploit the trust placed in her by the Irish public and have damaged her good name and reputation.

It is claimed that the paid for adverts, known as "targeted advertisements", appear on social media user's newsfeeds and are designed to encourage the user to click on the adverts.

Those who click on the adverts are offered various skin care products, which are falsely stated to be owned or endorsed by Ms O'Callaghan.

The pages also wrongly state that she has left her position in RTÉ to focus on the promotion of the skincare range, it is alleged.

It is also claimed that users who avail of an offer of free trials of the skin care products have reported that had money debited from their bank accounts which they did not authorise.

It is claimed that individuals have contacted Ms O'Callaghan complaining that they have been victims of this alleged false advertising, and have had to cancel bank cards after ordering the free trial.

Ms O'Callaghan wants a permanent injunction restraining the publication of the adverts, as well as damages for malicious falsehood, unlawful appropriation of personality, various breaches of her constitutional rights, and defamation.

The Court heard she intends to bring proceedings against both Facebook, which owns Instagram, and those persons behind the adverts.

Ms O'Callaghan's lawyers say that at present they do not know who is behind the adverts.

As a result, Ms O'Callaghan's lawyers have brought a motion against Facebook Ireland seeking an order directing it to provide her with information that identifies or may assist in identifying those who have placed the ads on Facebook.

At the High Court on Thursday, the broadcaster secured permission from Ms Justice Leonie Reynolds to serve short notice of its proceedings, seeking information about those who paid for the adverts, against Facebook Ireland Ltd.

Permission was granted on an ex-parte basis.

The Judge said she was satisfied to grant the order and said she accepted the urgency of the application.

Seeking the order, Paul O'Higgins SC for Ms O'Callaghan said his client was seeking an order known as a 'Norwich Pharmacal' order against Facebook, aimed at obtaining information about those behind the adverts.

Counsel said his client requires the names of those behind the adverts so she can bring a defamation action against them within the required 12 month period.

Last August, Facebook Ireland said in an email the material had been removed.

Counsel said that did not happen and within weeks of receiving that assurance from Facebook, his side wrote back stating the adverts were still appearing, and that Ms O'Callaghan's complaints were not being appreciated nor appropriately addressed.

TheY also sought information about those behind the adverts from Facebook.

Counsel also said the adverts appeared with increased frequency on December 18 and January 19.

Counsel said that solicitors for Facebook informed Ms O'Callaghan's lawyers that it required a court order to assist with the request to identify and provide information about the advertisers.

As a result, Ms O'Callaghan seeks orders seeking information from Facebook about those behind what counsel said are defamatory of the broadcaster and misleading the public into buying the alleged scam product.

The matter will return before the court next week.