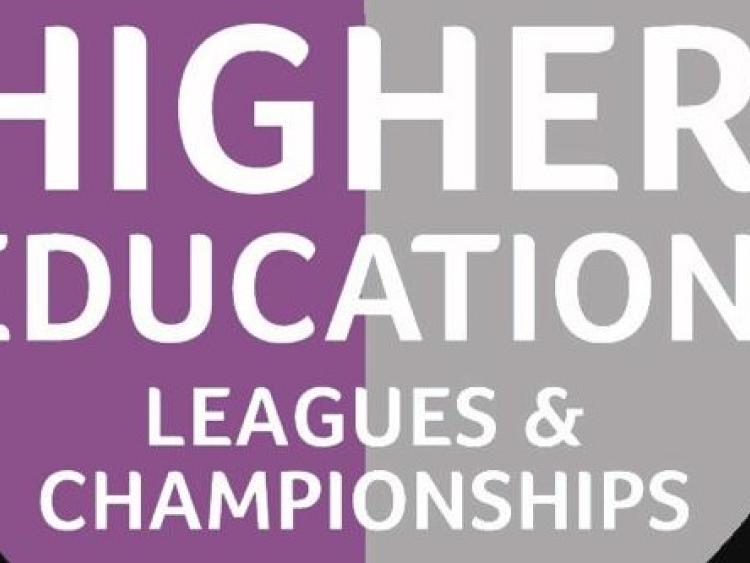 THE Gourmet Food Parlour O’Connor Cup All-Stars and Rising Stars have been announced following a mammoth weekend of action at DIT Broombridge, DIT Grangegorman and Abbotstown, where seven winners were confirmed in the GFP Higher Education Championship Finals.

The teams were announced via the Ladies HEC Social Media channels on Tuesday evening and GFP O’Connor Cup Champions University of Limerick (UL) were the big winners, with eight players included on the HEC All Star team.

UL, managed by DJ Collins, have nailed down four of the six forward positions, including the entire inside line, with Shauna Howley, Hannah O’Donoghue, captain Eimear Scally and Róisín Howard all included.

In total, there are four survivors from the 2018 selection, namely Fiona McHale, Shauna Howley, Aimee Mackin and Eimear Scally.

The GFP Rising Stars selection recognises the efforts of players in the fourth, fifth and sixth tier competitions.

Marino Institute of Education, the beaten Donaghy Cup finalists, have two players on the list.