Footage of Waterford will be seen by two million Americans 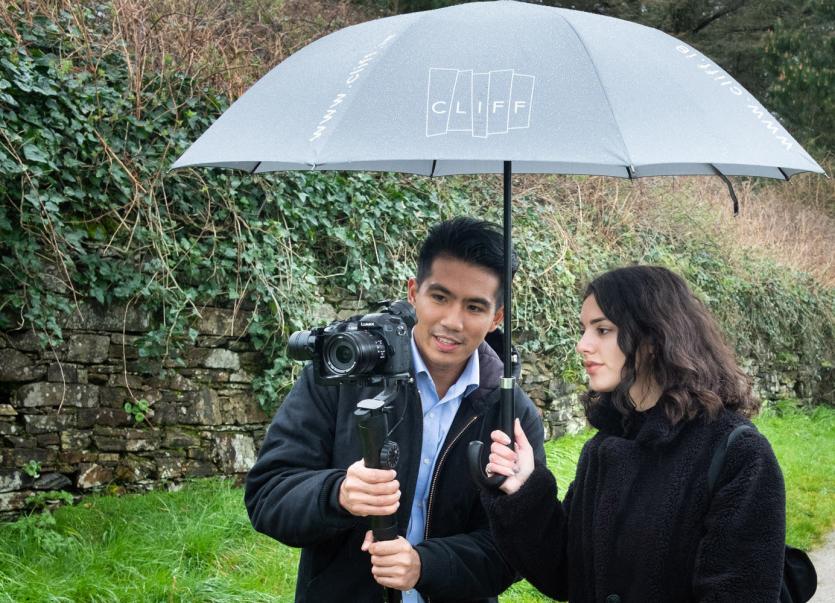 Tourism Ireland in the United States has joined forces with Verizon Media in a new initiative to promote Ireland.

Verizon Media owns big brands like HuffPost, AOL and In the Know, as well as other well-known media names.

A team from Verizon Media has been filming in Ardmore, County Waterford, capturing footage at the Cliff House Hotel to create a new video all about unique Irish accommodation – part of a suite of three videos about Ireland.

The videos will go live next month on popular digital platforms, including HuffPost, AOL.com and In the Know and will be seen by two million potential American visitors.