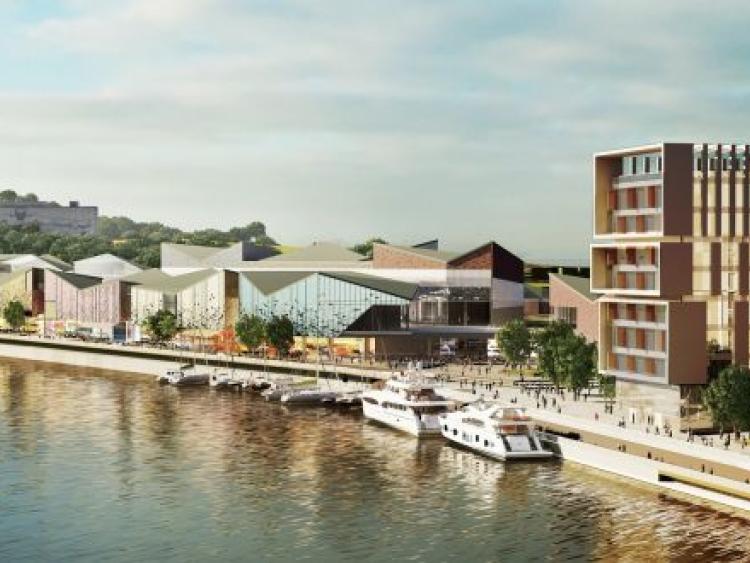 Falcon Real Estate Development Ireland has reiterated its commitment to the Waterford North Quays and Michael Street developments, with works planned to start before the end of the year.

The independent real estate developer and operator aims to develop a significant quality range of assets, meeting the company’s vision for Waterford to be the “go-to” destination for living, working, shopping and entertainment. It is currently focused on the pre-development and planning phases.

Waterford North Quays, an eight hectare real estate mixed use scheme, was conferred SDZ (Strategic Development Zone) designation by the Government in 2016. It will comprise a sustainable mix of 46,900 square metres convenience and comparison retail facilities, leisure and dining destinations, and a Waterford Visitor Experience. Complementary to the scheme and core to its values of diversity are a 200-room four star hotel and conference centre, 15,000 square metres prime office space, and 300 riverside apartments will be delivered in a contemporaneous and phased approach. 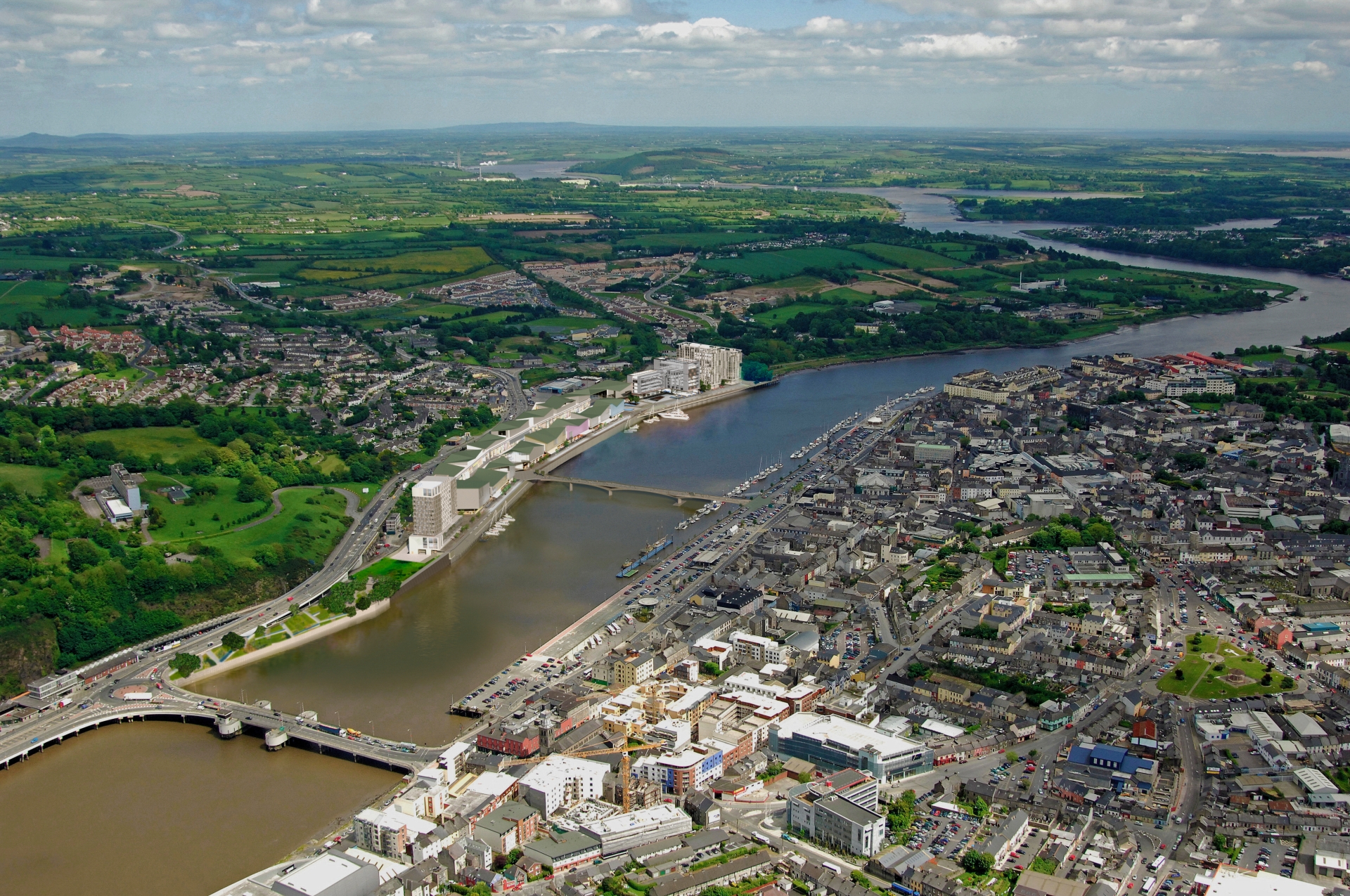 Waterford North Quays is set to become one of Ireland’s most modern transport hubs, connecting the site locally and nationally with rail, bus, Greenway, pedestrian and electric bus with a link-bridge to Waterford city centre across the River Suir. It will blend carefully planned infrastructure investments with tourism, retail, business and living needs.

Visitors will be able to enjoy easy parking, quality restaurants and cafes with over 35,000 square metres of green open space and a riverside promenade - an integral part of the Waterford-Dungarvan Greenway. Falcon Real Estate Development’s vision is to create a new focus for Waterford city and a destination that is firmly integrated with the local community, offering opportunities for living, working and socialising.

The North Quay development will mark a major economic boost for Waterford and the South East. The total investment is estimated to be €350 million in the development, phased over three to five years. 2,300 full-time roles will be created during the development of the new district, with an additional 4,500 indirect jobs.

The planned completed integration of the scheme with the existing urban centre of the city will confirm Waterford as the gateway city of the South East, increasing regional and national visitation, tourism, and will serve to reverse regional economic leakage.