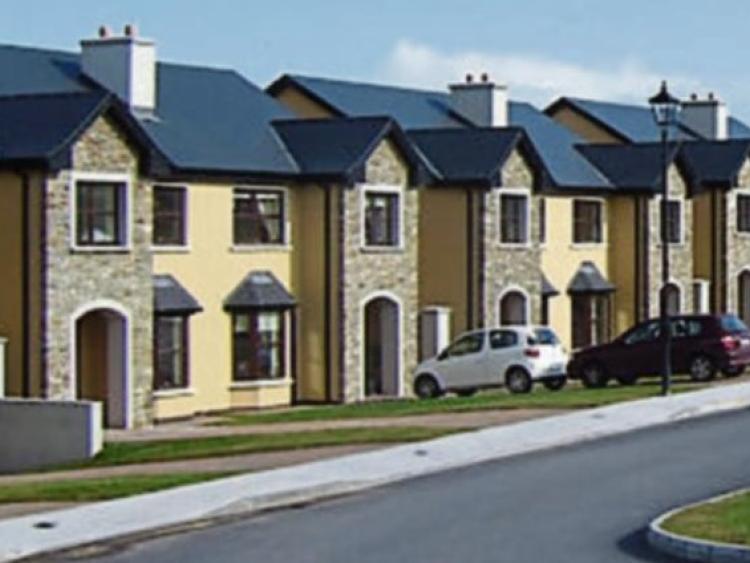 A leading expert has claimed that no distressed mortgage holders in Waterford who are eligible for the Government’s mortgage-to-rent scheme should lose their home.

Changes to the original schemes eligibility criteria now means that an estimated 14,000 home-dwellers in mortgage arrears nationwide qualify for inclusion under the scheme, according to mortgage debt expert Paul Cunningham.

Figures from the Central Bank’s Long-Term Mortgage Arrears in Ireland Report (Q3 2018) state that 715 households in Waterford are in mortgage arrears for over two years, while over 550 of those have been in arrears for at least five years.

“Thousands of people in serious arrears have suffered years of anxiety and isolation, but there is a new reality which now concentrates on finding a solution in almost every case,” said the CEO of Government-sanctioned company Home For Life (HFL).

“We have encountered widespread distress among homeowners, many of whom believe they have failed their families because they couldn’t keep up payments.

“Unfortunately, many cases involve people in extreme stress simply because no one had told them there was another way out of what seemed to be an impossible malaise.

“The Government has recognised that there needs to be a genuine alternative for people who have been unable to pay their mortgage for at least two years, and the mortgage-to-rent scheme is totally focussed on keeping families in their homes.

“This scheme can deal with your debt and keep your family in your home with the prospect of buying it back in the event of your circumstances changing.  I firmly believe that no-one who is eligible for mortgage to rent needs to lose their home.

“Every side wants a solution and the Government has ring-fenced finances this year to cover mortgage to rent, as well as changing the criteria to bring more people into the scheme. Even if you have been rejected for mortgage-to-rent three or four years ago, the changes to the scheme since then could mean that you now come back into the eligibility bracket."

Mr Cunningham said there is a "big window of opportunity", but householders must get in touch with their banks or lenders to initiate the process.

“The rule of thumb is that there is a solution for everybody in mortgage distress. If you meet the eligibility criteria for mortgage to rent, it is a great solution for families. If you don’t qualify, the Insolvency Service of Ireland offer other ways to resolve your problems.

“In my experience, lenders don’t want to instigate court proceedings – they want to do a deal and move on. Such deals include local authorities taking over the house on a confidential basis, which means no one need ever know there has been a switch to renting.”

Fr Peter McVerry, who is a member of the Advisory Board of HFL, said at the last meeting: “I am all in favour of initiatives that keeps people in their homes. I fully support the efforts of mortgage-to-rent in attempting to resolve the incredible amount of mortgage arrears.”