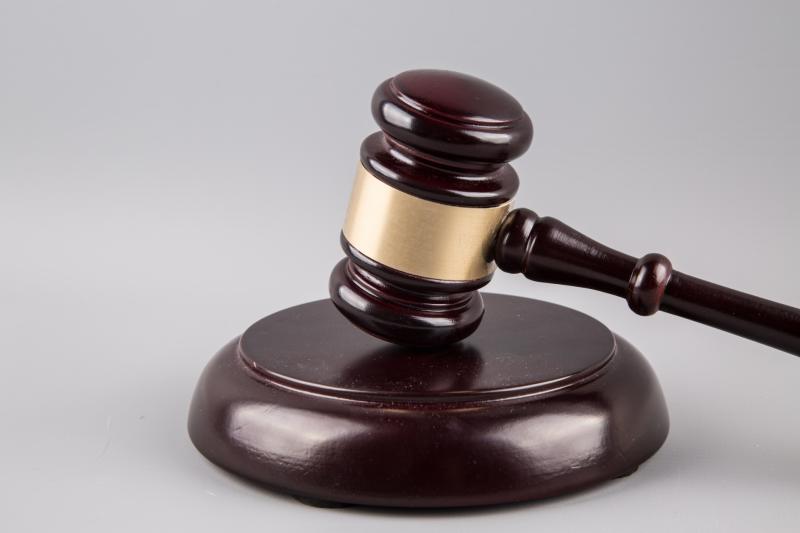 A man found guilty of abusing his daughter at Waterford Circuit Court in 2016 has had his conviction quashed over a factual error in his barrister’s closing speech to the jury, which was not permitted to be corrected by the trial judge.

The man, whose details cannot be published to protect the victim's identity, pleaded not guilty to two counts of sexually assaulting his daughter in the south-east of the country on January 30 and 31, 2015.

He was found guilty by a jury at Waterford Circuit Criminal Court and sentenced to three years imprisonment with the final year suspended by Judge Eugene O’Kelly on December 12, 2016.

The Court of Appeal quashed the man’s conviction on Thursday holding that the trial judge should have permitted the man’s barrister to reopen her closing speech to the jury, after she had made a factual error on the evidence.

The mother’s evidence was that the complainant had told her, shortly after the incident, that her father had “touched her in the private parts."

The stepfather’s evidence was that the complainant had told him that her father was “trying to touch her in the private parts."

He said the man’s barrister, in her closing speech to the jury, put emphasis on what she understood to have been the evidence of the complainant's mother. However, her understanding was erroneous.

The error was pointed out by the trial judge who said it was "serious" and a "very significant issue."

He told counsel that it was "such an important feature of your closing speech that the jury may very well have been impressed by it, and of course, it's factually not correct".

Counsel applied for a discharge of the jury out of concern for the fairness of the trial, but the trial judge refused.

The barrister then asked the judge to permit her to rectify the error by further addressing the jury, but that didn't happen.

Mr Justice McCarthy said, generally, when counsel makes an error, the client will be "fixed with it and any consequences." He said counsel would no, in general, be permitted to resume a speech which has been concluded for the purpose of a correction or due to an omission.

The credibility of the complainant was fundamental and anything inconsistent with her version of events took on a particular importance, the judge said.

Mr Justice McCarthy, who sat with President of the Court of Appeal Mr Justice George Birmingham and Ms Justice Isobel Kennedy, said the court regarded the man's conviction as unsafe and unsatisfactory.

The court will hear arguments on whether a retrial will be appropriate at a later date.