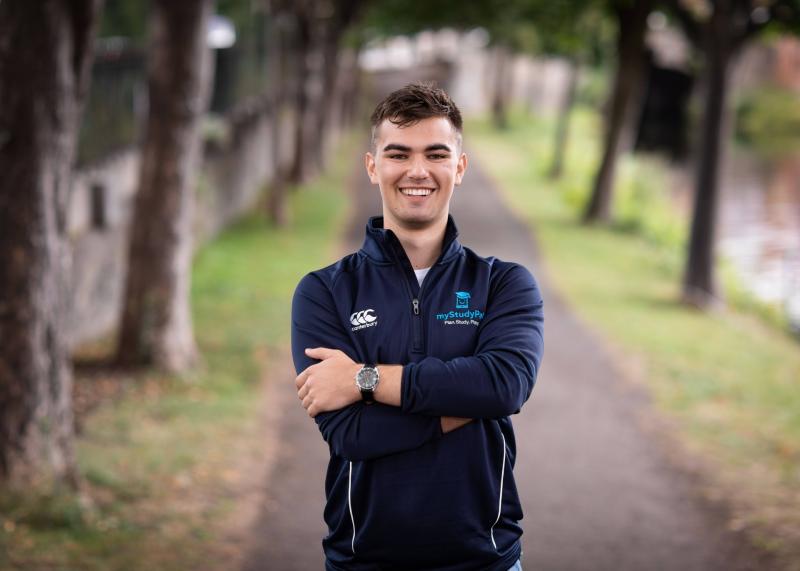 Students preparing for their exams have received a boost after exciting new EdTech start-up MyStudyPal announced that its dedicated study planning app for second-level students will be available free of charge until the end of June.

myStudyPal provides Leaving and Junior Cert students with a simple way to create a personal and fully flexible study timetable in minutes, negating the need for stressful late-night cramming, promoting student wellbeing and ensuring a healthy work-life balance in the lead up to exams.

Founder Mark Nealon said that the move to make the app free for the rest of the academic year is designed to develop myStudyPal’s user base in order to gain more valuable feedback and build the myStudyPal brand across Ireland ahead of a wider launch next year.

He said: “Ireland is a small market and by eliminating the price, we can get more users, more feedback, and build up brand awareness around the country. We want to fully understand our users’ needs and behaviour in anticipation of a broader launch next year.”

The move comes just weeks after myStudyPal was accepted into the NovaUCD innovation centre and launched its new iOS and Android mobile apps, which now allow students to access their personal study timetable on the go and receive push notifications about upcoming study and social activities so they never fall behind.

Mark Nealon spent a year developing myStudyPal after sitting the Leaving Cert in 2017. He realised that there was no time management tool dedicated to helping thousands of students who struggled to balance the demands of school work with their sporting activities and social lives, often leading to poor student wellbeing.

He believes that achieving that balance is key to helping other students cope with the stresses and strains of their exams.

It has been an exciting 2019 for myStudyPal. As well as being accepted into NovaUCD, the EdTech start-up is also in the running for various entrepreneurial competitions. The company has made it to the final of the Irish Student Entrepreneurship Forum, which takes place in The Helix on March 27.

Mark is receiving mentoring from Enterprise Ireland for myStudyPal and has entered the EI Student Entrepreneur awards. In addition, he will be a speaker at Tech Connect – the largest business and tech exhibition in Ireland – at the RDS in Dublin at end of May.

MyStudyPal has also been named as one the top tech start-ups to watch in 2019.