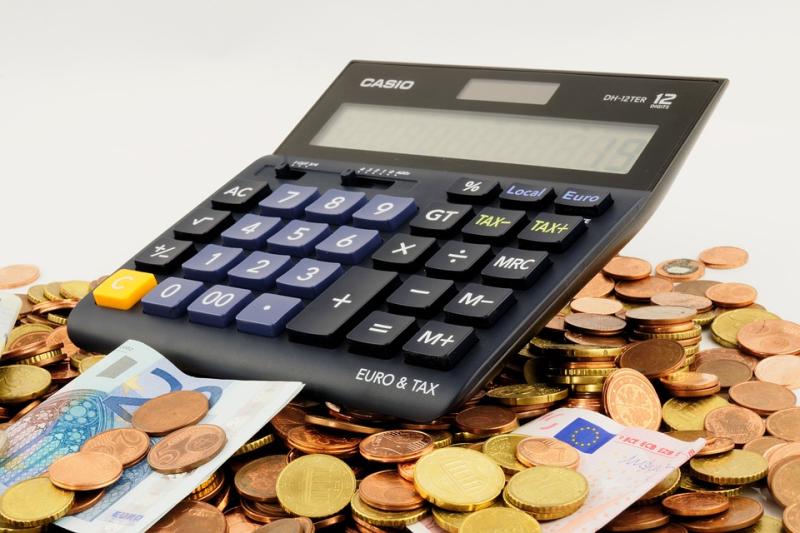 Revenue has published its list of tax defaulters for the final quarter of 2018, which features three people from County Waterford.

The list is published in two parts. Part one of the list relates to persons whose case the court has determined a penalty relating to a settlement, or has imposed a fine, imprisonment or other penalty in respect of a tax or duty offence.

Part two relates to persons whose case Revenue has accepted a settlement offer instead of initiating court proceedings, or a settlement has been paid in full. This list reflects the amount of a settlement that remained unpaid at the end of the period. Unpaid amounts are subject to Revenue’s normal debt collection and enforcement procedures.

The Waterford trio are listed in part one. Publican Maurice Lenihan, Newtown, Kilmacthomas, was fined €1,250 for failure to deliver statement of affairs. Farmer Maurice White, Killure Farm, Granstown, was €2,500 for misuse of marked mineral oil, while Daniel Moran (occupation not known), Kilcohan Park, Waterford city, was fined €2,500 for the same offence.