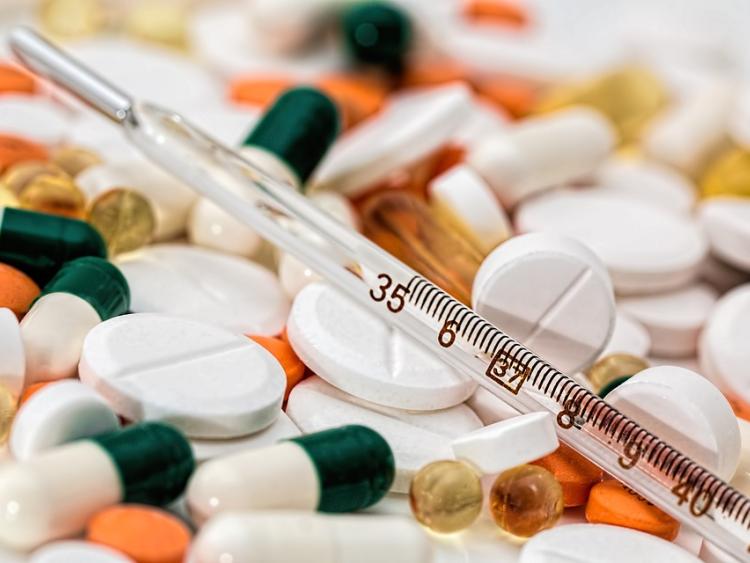 The Health Products Regulatory Authority (HPRA) has published its full year figures for the detention of illegal medicines during 2018, while reiterating its warning to the public of the dangers of sourcing prescription medicines online or from other illicit sources.

The HPRA’s enforcement section detained some 619,213 dosage units (including tablets, capsules and vials) of falsified and other illegal medicines in 2018, compared to 948,915 in 2017. The illegal products included sedatives (36%), erectile dysfunction medicines (18%) and anabolic steroids (16%).

The HPRA confirms that the supply of these products into and within Ireland was illegal and stresses that, while falsified medicines can be presented as legitimate, there are no guarantees around the safety, quality or effectiveness of prescription medicines bought outside of the regulated pharmacy setting or purchased via the internet.

Commenting on the enforcement figures for 2018, HPRA director of compliance John Lynch cautioned against the suggestion that the year-on-year decrease represented a significant shift in consumer behaviour.

“We remain concerned that members of the public are continuing to put their health at significant risk by buying medicines from unverified and unregulated sources. Analysis of the figures shows that there is a continuing and worrying trend of consumers in Ireland seeking to source illegal prescription medicines. While we welcome a decrease in the total number of dosage units detained in 2018, over the past five year period more than 4.1 million units of illegal prescription medicines have been detained by the HPRA. Every single one of these tablets, capsules and vials intercepted is important and is one less illegal medicine that could cause harm.

"Our detentions disrupt the illicit market with the aim of protecting the public from the risks associated with products for which there are no guarantees as to what they contain or under what conditions they have been manufactured. Clearly, exposure to such products could cause significant harm to your health and well-being. We cannot stress how dangerous it is to source prescription medicines from the unregulated market.

“Under the law, the supply of prescription medicines by mail order (including the internet) is prohibited. We also know from our investigations and prosecutions that those who seek to profit from illegal medicines have little regard for the health of the end users of the medicines they are supplying. While some websites may appear legitimate, they are, too often, a front for illegal activity,” continued Mr Lynch.

“This indicates a continued demand among some people for these highly potent prescription medicines despite the fact that their sale and supply to the public outside of a registered pharmacy is illegal. Our recent research shows almost half of Irish adults (48%) are unaware of the many serious side effects caused by anabolic steroid use. We believe people are sourcing these products for purposes of performance enhancement, but the risk of side effects such as heart failure, liver and kidney damage is real and should not be ignored.

"As always, we urge people to seek advice from their healthcare professional if they have any concerns about their health or believe they are feeling unwell due to taking an unauthorised or illegally supplied product,” he concluded.

The HPRA is also responsible for prosecuting cases where it considers that there is a significant risk to public health or where there are persistent non-compliances. The 10 prosecution cases initiation in 2018 related to the supply of products including falsified anabolic steroids, erectile dysfunction medicines and Sibutramine containing products. The HPRA also supports prosecutions brought by the director of public prosecutions in relation to the illegal supply of medicines.

The HPRA acknowledges the importance of its ongoing inter-agency approach, both nationally and internationally, to combat the illegal supply of health products into and within Ireland. The HPRA works in partnership with Revenue’s Customs Service and An Garda Síochána at a national level and with other regulatory and law enforcement agencies worldwide to combat the illegal manufacture, importation and distribution of medicines, medical devices, and cosmetics.