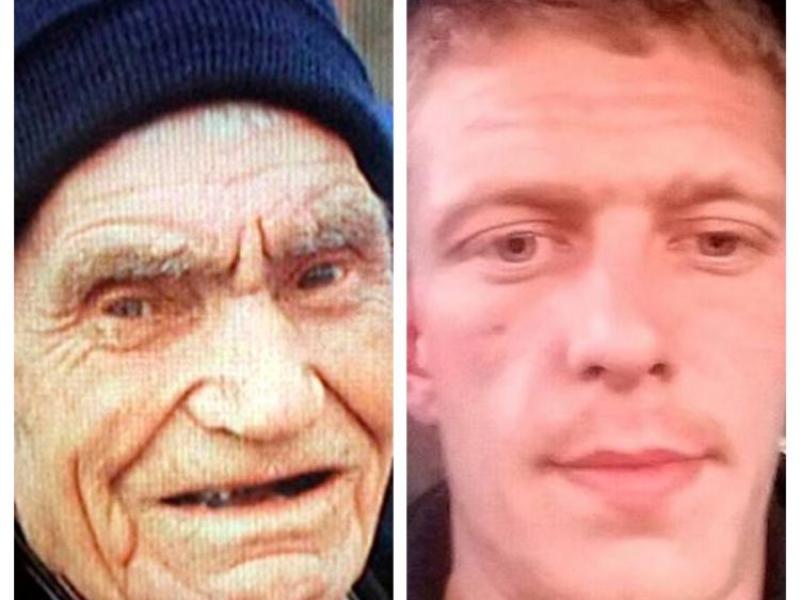 A defence pathologist "favours" the possibility that a hip fracture sustained by a 90-year-old retired Waterford farmer was the result of a fall rather than blows with a blunt weapon, a murder trial has heard.

Mr Outram (28) of Ferryland, Waterford Road, Clonmel in Co Tipperary, has pleaded not guilty to murdering Paddy Lyons at Loughleagh, Ballysaggart, Lismore, Co Waterford, at a time unknown between February 23 and 26, 2017.

Assistant state pathologist, Dr Margaret Bolster, gave evidence last week that Mr Lyons suffered multiple blows to his head and neck from a blunt weapon, before his blood-smeared body was found slumped in his armchair at his home.

Mr Lyons’ cause of death was blunt force trauma to his body with a traumatic brain injury and shock due to fractures of his hip joint, jawbone and ribs, Dr Bolster previously outlined to the jury.

Under further cross examination on Monday by Michael O’Higgins SC, defending, Dr Bolster said it was not an “unreasonable conclusion” that Mr Lyons would have suffered from concussion after sustaining head injuries following the altercation.

Prof Crane told Mr O’Higgins that he is a consultant pathologist and was instructed to prepare his own pathology report having reviewed Dr Bolster's report.

Prof Crane testified that Mr Lyons was in poor health and was suffering from osteoporosis at the time of his death, which meant his bones were more susceptible to being fractured.

The witness outlined that one of the significant injuries to Mr Lyons was a fracture to his hip joint, which could have been sustained if the deceased had a heavy fall onto his right side. “It would be unusual for a hip fracture to be caused by a blow to that area,” he stated, adding that the hip joint is well protected in the pelvis so it is difficult to fracture this area but not uncommon if one falls.

Prof Crane said it was possible that Mr Lyons’ fall could have been a spontaneous event or the result of having been pushed or knocked to the ground.

The witness agreed with Mr O'Higgins that the deceased could have been assaulted and subsequently fallen before he crawled into his armchair and eventually died. “I don’t think one can state that the hip fracture could not have occurred some time later,” Prof Crane said, adding that the injuries to the right side of Mr Lyons’ face were “entirely consistent” with a fall.

Furthermore, Prof Crane said that the shock associated with Mr Lyons’ hip fracture was a factor in the fatal outcome.

While the scalp lacerations to Mr Lyons were indicative of being struck a number of times by a hard blunt object, the witness pointed out that the severity of the strikes were questionable. “They were not associated with any injury to the underlying skull and the injury to the brain itself was slight,” he outlined, adding that any suggestion of concussion was purely speculative.

The witness said that while scalp lacerations tend to bleed profusely, one could not conclude in this case that the lacerations had caused death.

Prof Crane said it was not possible to infer under the circumstances that Mr Lyons had suffered concussion.

The witness was then cross examined by John O’Kelly SC, prosecuting, who agreed that when a person suffers from osteoporosis they are "much more likely" to sustain a fracture.

Mr O’Kelly put it to the witness that Mr Lyons’ hip fracture could have occurred from either a blow or a possible fall. “With regards to the hip fracture, I think I would favour a fall,” Prof Crane replied.

Prof Crane agreed with Mr O’Kelly that he had put forward the possible scenario that Mr Lyons could have fallen on the night. The barrister told the witness that this was speculation as he was not in the house at the time. “It’s a possibility that’s all,” replied the witness.

Prof Crane further agreed with Mr O’Kelly that he had never examined Mr Lyons’ body and was “going from” Dr Bolster’s report.

The barrister put it to Prof Crane that Dr Bolster’s opinion was that Mr Lyons' cause of death was a combination of the traumatic injuries sustained by him on the night. “That would be my view and because of his poor state of health he was more susceptible to the combined effect of those injuries,” he said.

In re-examination, Mr O’Higgins asked Prof Crane if he was of the view that Mr Lyons’ injuries were mild to moderate. “The brain injury was not such as to prove fatal,” he concluded.