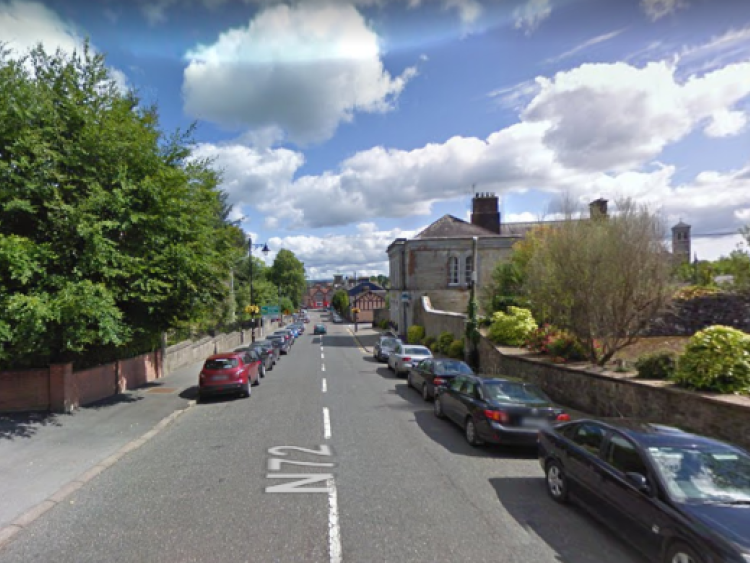 Minister of State John Halligan has described as ‘reprehensible’ the behaviour of protestors who disrupted a public meeting in Lismore, Co Waterford on Monday evening regarding the Government’s Irish Refugee Protection Programme to move a Syrian family to the town.

Lismore has been selected by the Department of Justice as one of a number of towns to run a pilot community sponsorship programme to welcome and help to integrate refugees into Ireland.

Monday night’s meeting, attended by Minister of State for Equality, Migration and Integration David Stanton TD, was organised by the Lismore Welcome Project, an independent group of volunteers from the Lismore/Cappoquin area set up to spearhead the community response and put preparations in place to welcome a Syrian refugee family to the town this summer.

However, the Minister claims the meeting was targeted by racist groups, "following a call-out on Twitter to attend the meeting and interrupt proceedings by encouraging opposition to the family’s arrival."

It's understood the group made a series of interjections at the meeting in protest at the move to bring the refugee family to Lismore.

Minister Halligan applauded the people of Lismore who made it clear that they were not interested in the racist views being expressed. It's understood most of the room stood and applauded the group of speakers from the department and the Lismore Welcome Project following the outbursts.

“It is important to note that those who protested at the meeting are not from Lismore, they travelled to the town to cause hassle and attempt to turn what is such a positive community programme into a negative situation," Minister Halligan said

"This Government initiative attempts to match a family from the camps in the Lebanon with a local community, who will help them connect with services, assist their kids in starting school and generally make them feel welcome in a foreign land."

"The people of Lismore who turned up at the meeting wanted to hear more about it, they wanted to help and it is shameful that this group of xenophobes thought they had a right to cause such disruption," the Waterford TD added.

"However, it is a fantastic reflection on the people of Lismore that, instead of listening to the negativity in the room, they instead gave standing ovations to the members of the Lismore Welcome Project panel. They sent a very clear message that hate and racism have no place in their home town."