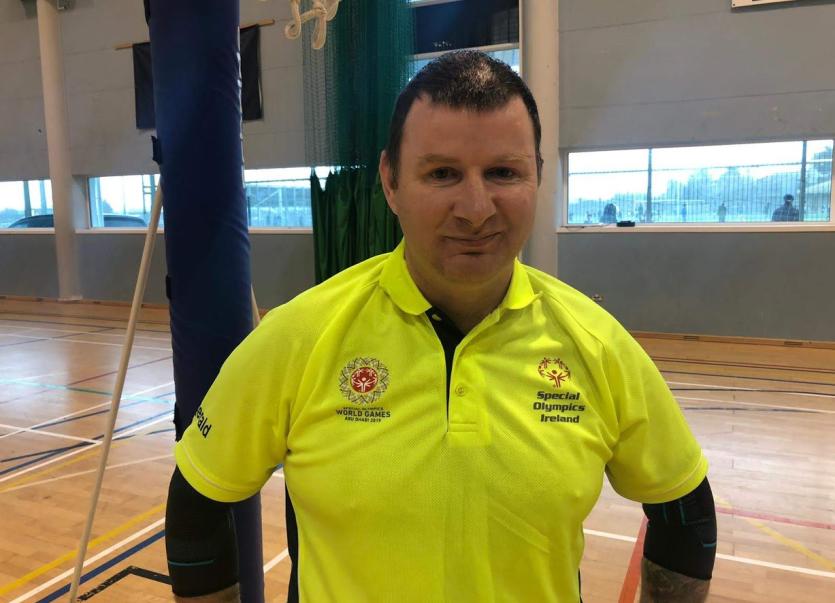 Waterford resident George Fitzgerald has been selected to officiate at the Special Olympics World Games as a basketball table official.

Kilkenny native George is a member of Waterford Special Olympics club and has lived in Waterford city for almost two decades.

George was one of just seven people selected to travel to Special Olympics World Games in Abu Dhabi as a basketball table official. Six of the seven are from Ireland with the other chosen from the US.

George is no stranger to Special Olympics World Games having represented Ireland at the Winter World Games in South Korea in 2013 and in Austria in 2017.

He is also a registered basketball referee and referees at basketball matches, club and school games, in Ireland.

George competed on the Munster basketball team at the Special Olympics National Games in 2018, coming away with a silver medal.

He will travel to Abu Dhabi this weekend and will be there for two weeks officiating every day at the basketball competition.