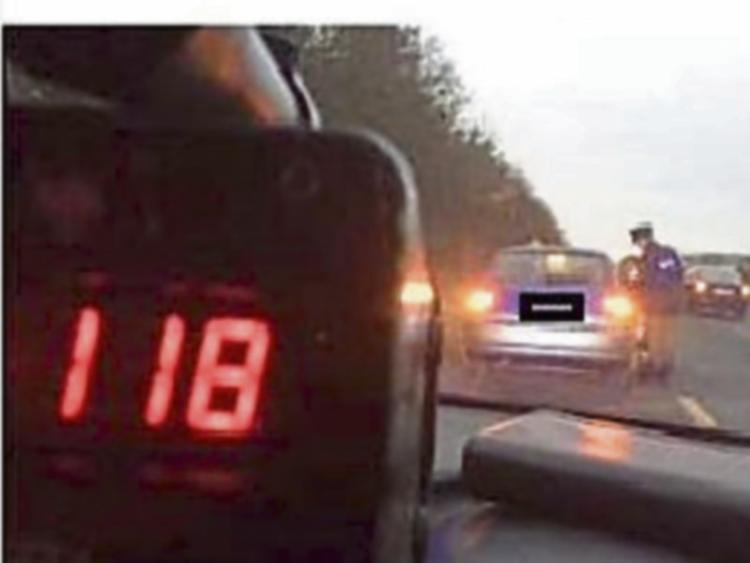 Responding to the results of a recent speed survey undertaken by Waterford Council in Kill Village, Sinn Féin Councillor Declan Clune has described the results as "unacceptable."

Cllr Clune said, "recently I requested a speed survey be put in place on the R681 coming into Kill village and the results are staggering."

"78% of all traffic surveyed exceeded the 50 km/ph speed limit. One vehicle was observed travelling at well over twice the speed limit – 117km/ph."

"Approximately three years ago we succeeded, with limited funds in our roads budget, to have a pedestrian crossing and new footpaths installed at Kill Primary School. This was a measure to narrow the road and also with the pedestrian crossing an attempt to slow down traffic on the R681 coming from the Kilmeaden direction," Cllr Clune said.

"This is a very serious matter to have vehicles travelling at that speed at any time but particularly in close proximity to a primary school in a rural village."

"I have asked Waterford Council about the provision of driver feedback signs before the school which electronically show drivers what speed they are doing but there is a question mark over the effectiveness of such signs," he added.

"Our senior roads engineer has committed to investigating alternatives such as chicanes which will physically slow down traffic before it approaches the school."

"A large part of the issue is driver behaviour and the challenge will be trying to change that behaviour. The council can try and help as much as possible but ultimately it boils down to the person behind the wheel who is in charge of the vehicle."

"I would, therefore, plead with all drivers using this road to observe to 50 kph speed limit and help prevent any accidents or worse," Cllr Clune concluded.