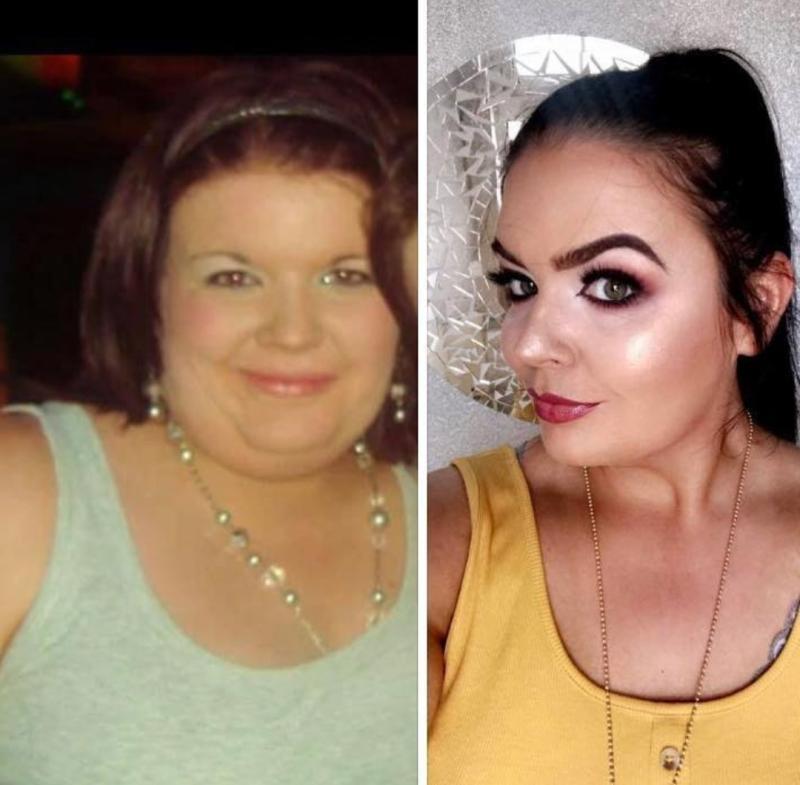 An award-winning personal trainer and nutritionist from the South East has helped a Dublin woman on her journey to having a baby.

Dublin’s Nikki Murphy was referred to hospital for IVF treatment after three years of trying and failing to get pregnant. Weighing in at just over 23 stone with a BMI of 46.6, she wasn’t a suitable candidate for the treatment and was left devastated.

Nikki was put on a diet plan by the hospital but struggled to shed any significant weight. She was told that it would take 10 years before IVF treatment would be a viable option for her.

Nikki turned to fitness expert Peter O'Halloran, owner of online company PPT Fitness and Nutrition, who guided her on a life-changing journey. A non-commissioned officer in the Defence Forces, Peter addressed Nikki’s “bad relationship” with food, helping her to drop 8.5 stone in 10 months.

“Someone gets to that size because their lifestyle isn’t working for them. They are eating too many calories and it’s also having a mental effect on them," Peter says.

"A bad relationship with food takes time to change. If you put someone on a restrictive diet, it’s not addressing the problem and they will crack. If someone drops calories too much, their metabolic rate will slow down to compensate, which is worse in the long run. They will become lethargic and give up." 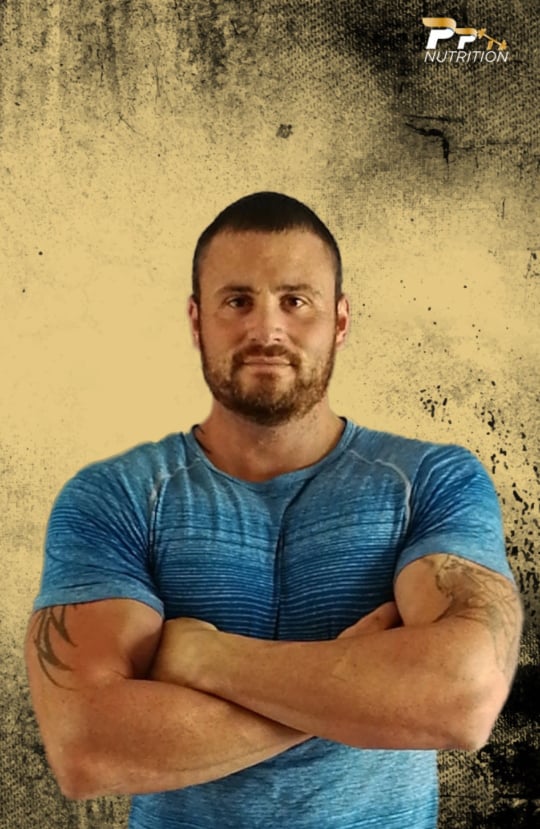 After taking Nikki’s measurements, he put her on a “flexible” diet plan at first, followed by a gym programme. “I don’t cut out all the crap food. If someone wants three 250 calorie snacks a day, I’ll work that into the plan. By allowing someone to eat whatever they want, that gives them control on the journey while staying in a caloric deficit. Over time they will opt for something other than the chocolate and start making better choices. As long as they stay in a caloric deficit and hit their protein requirements, it works well. I will then adjust their calories every three or four weeks.”

Peter says you can’t out-train a bad diet. “In theory you could eat 1,500 calories of chocolate while remaining in a caloric deficit and still lose weight, but your body would be in a terrible state and malnourished. You have to stick to the macronutrients (protein, fats and carbohydrates) in the plan. If you don’t want 200 grams of chicken for dinner, have 200 grams of another meat. You can replace the potatoes on the plan with pasta, until you abide by the calorie requirements.”

Peter says weight training burns a lot more fat than cardio. He encourages people who are trying to lose weight to improve their non-exercise activity thermogenesis, which is the calories you burn from movement that isn't exercise.

“The more muscle you build in the gym, the more calories your body is going to use because more muscle requires more calories. I wouldn’t recommend cardio to anyone who is very heavy. Along with gym work, try and get in those extra 1,000 steps throughout the day. Take the stairs instead of the elevator or park an extra 100 metres from work. Overtime all these little things add up."

Nikki, who is now a candidate for IVF, is in awe at the progress she has made under Peter’s wing. “There were plenty of tears and tantrums along the way, and I never thought I would get this far. The doctors can’t believe I done it all without stupid fad diets and shakes. Just good food and living in a gym,” she says.

Nikki says losing weight has also given her mental health a huge boost. “There are no words to describe just how happy I feel when I look in the mirror,” she smiles.

“If you want something bad enough, you will go get it no matter how hard it is. When your mind is right anything is possible, even a baby. I can now actually start a family and I really can’t thank Peter enough for that. He’s an absolute legend,” she adds.

Bloggers, vloggers, personal trainers and active workplaces are set to be celebrated at the awards, which take place at the Mansion House on March 8. Over 200 entries were received this year, demonstrating a remarkable boom within the Irish health and fitness sector.

Peter, who recently released an ebook with breakfast recipes under 400 calories and set up an online personal training course, is “thrilled” to be recognised amongst the industry’s finest. He is dreaming of taking home the accolade to the South East, adding to Ireland’s Best Fitness Nutritionist/Dietician and Best Use of Social Media by a Gym/Personal Trainer awards already proudly on display in his trophy cabinet.