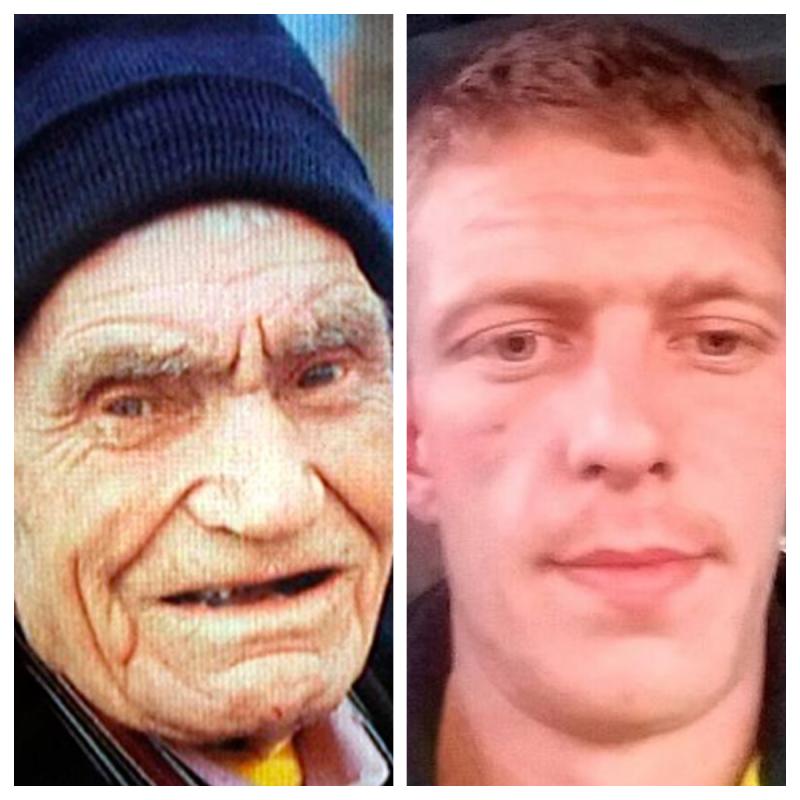 A murder accused told gardai that he "fought back" after a 90-year-old retired farmer, who was found beaten to death in his Waterford home, had hit him with a walking stick and shovel.

The jury also heard that Ross Outram told gardai that he did not intend to murder Paddy Lyons or cause him serious harm when he went to his home looking for money.

Mr Outram’s garda interviews were read to the Central Criminal Court on Wednesday on the sixth day of the 28-year-old’s trial.

Mr Outram, of Ferryland, Waterford Road, Clonmel in Co Tipperary, has pleaded not guilty to murdering Mr Lyons at Loughleagh, Ballysaggart, Lismore, Co Waterford, at a time unknown between February 23 and 26, 2017.

Mr Outram initially told gardai that he was at home watching television on the evening of February 23 and went to Paddy Powers bookmakers the following day. He said he was living at home with his alcoholic mother at the time.

Mr Outram said in his second interview that he neither knew Mr Lyons nor where he lived. The accused also denied that his maternal grandmother had a friend called Paddy from west Waterford and he would go to Ballysaggart when he was a child.

The accused told gardai in his seventh interview that he could not remember what happened on the night as he was "back on drugs" but said Mr Lyons was not dead when he left his home in Ballysaggart as the pensioner had locked the door.

Mr Outram said he “figured” that if he went to Ballysaggart and took Mr Lyons’ money, then his mother would no longer be able to get money off him [the deceased] for drink.

“I knew that man a long time, my grandmother used to look after him. I was trying to do good as my mother kept wrecking my head, she keeps getting worse,” he said.

Mr Outram said he had taken 100 Xanax when he knocked on Mr Lyons’ door on the night of February 24. The accused said he explained to Mr Lyons who he was and asked him for money but the deceased said he did not have any.

Mr Outram said the pensioner started to hit him with his walking stick and shovel but he had fought back. Mr Lyons told him to go outside and locked him out. However, Mr Outram insisted Mr Lyons was not dead when he left his house.

“It wasn’t money I was looking for, it was the simple fact of my mother not getting any more money,” insisted Mr Outram, adding that he did not go there to intentionally kill the man as Mr Lyons was his grandmother’s friend.

Mr Outram said the incident happened on a Friday night and he could not believe Mr Lyons was dead when it “came on” the news on Sunday.

The accused later told gardai that he hit Mr Lyons with his walking stick which was “bendy” and had a “hook” on top of it.

Gardai put it to the accused that Mr Lyons had a lot of injuries to his head and asked him if he had any idea of how many times he had hit him. “No idea, I didn’t kill him in the house, he was alive when I was leaving. He put on his grey hat and locked me out,” replied Mr Outram, adding that he was “out of” his face on drugs at the time.

Following this, gardai told Mr Outram that Mr Lyons had 12 blows to his head and asked him if he accepted that he hit him. “I must have,” Mr Outram replied, adding that he would never have “touched him” if Mr Lyons had not hit him with his walking stick.

Mr Outram dropped his trousers in one of the interviews and showed gardai some bruising and a tear on his inner thigh. The trial has previously heard that Mr Outram had injuries that included marks on his hands and bruising to the inside of his thigh.

The accused told gardai that he could not remember whether Mr Lyons had swung the shovel or stick at him first. “I think the reason I hit him was because every time I took something off him, he would pick up something else and hit me with it again,” he added.

Mr Outram said he threw the registration plates from his Volkswagen Passat car into the River Suir after watching the news on the Sunday.

The accused said he did not know how many times he hit Mr Lyons but he did not do it intentionally. “I can’t remember what happened, its all a blur to me,” he remarked.

“I want to clarify that I didn’t intend to murder or kill him,” he concluded.

Under cross-examination by Michael O'Higgins SC, defending, Det Gda Keohane agreed that a shovel was visible in photos taken from Mr Lyons’ house.

The trial continues tomorrow before Mr Justice Paul Coffey and a jury of eight men and four women.