Seminar tackling the housing crisis to take place in Waterford 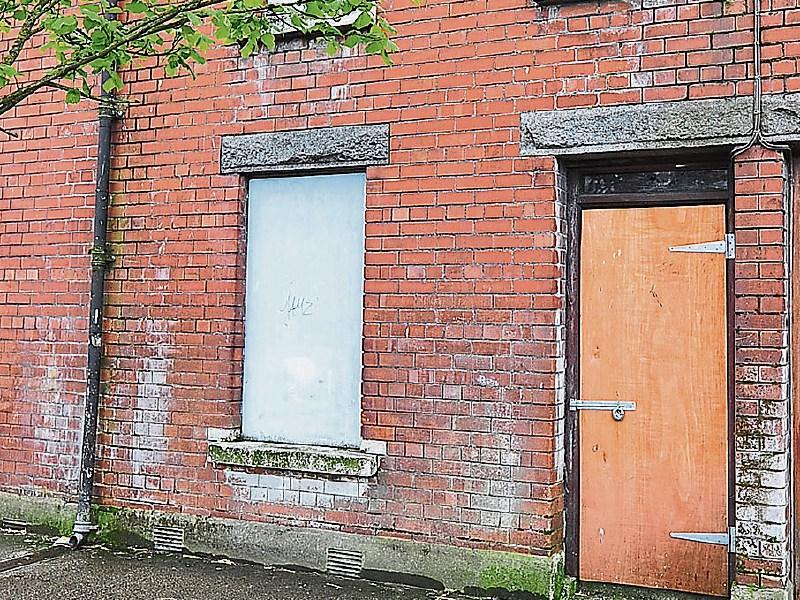 Seminar tackling the housing crisis to take place in Waterford

The SIPTU Waterford District Council is hosting a seminar for union activists outlining its plans for tackling the housing crisis in the county.

The event will be addressed by leading trade union experts on the causes and solutions of the housing crisis as well as local people directly affected by it.

New details on the extent of the housing crisis in Waterford will be presented by SIPTU researcher, Michael Taft, at the event.

Dunmore East-based artist, Declan Pierce, will capture the themes and ideas of the seminar using a technique of live scribing and illustration.

The event takes place at 11.30am at the Tower Hotel, The Mall, Waterford City on Friday, March 1.