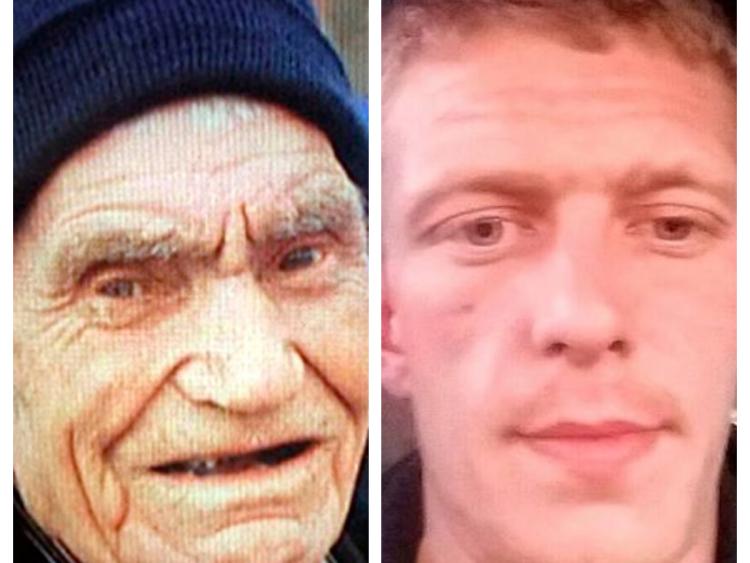 A pathologist has described observing the blood-smeared face of a 90-year-old retired farmer who was found slumped in his armchair at his home in Waterford.

The Central Criminal Court heard on Tuesday that Paddy Lyons suffered multiple blows to his head and neck from a blunt weapon.

Mr Outram (28), of Ferryland, Waterford Road, Clonmel in Co Tipperary, has pleaded not guilty to murdering Paddy Lyons at Loughleagh, Ballysaggart, Lismore, Co Waterford, at a time unknown between February 23 and 26, 2017.

Dr Bolster told prosecution counsel John O'Kelly SC that she went to the scene at Ballysaggart on February 26, where she observed Mr Lyons slumped in an armchair. Blood was smeared down his face and his penis was exposed through his underpants, she said.

Dr Bolster testified that she later carried out a post-mortem examination on Mr Lyons' body at University Hospital Waterford. His face and neck were heavily blood-stained and there was a large amount of blood in his mouth, she indicated.

There were ten separate wounds on his head and neck which had been caused by blunt force trauma, she explained. Some of the lacerations went through the layers of the scalp and extended underneath the membrane covering his skull, the court heard.

The deceased had fractured both sets of ribs from either falling or suffering blows to that area, she said. He had also fractured his right hip joint and there was "very extensive" bruising to this region.

Mr Lyons' injuries were sustained due to multiple blows with a blunt weapon and possibly a heavy fall, she said.

Mr Lyons’ cause of death was blunt force trauma to his body with a traumatic brain injury and shock due to fracturing his hip joint, jawbone and ribs, Dr Bolster concluded.

Under cross-examination by Michael O'Higgins SC, defending, Dr Bolster said it was not possible to say in what sequence the blows had been delivered. “One can’t separate one blow from another in this case,” she added.

Dr Bolster accepted that Mr Lyons could have fractured his hip from falling.

Dr Barry Lordan gave evidence that Mr Lyons became his patient in 1996. The witness agreed that the deceased had suffered a “stiffness or fusion” of his shoulder during childbirth so he could only keep it in one position.

Earlier, pharmaceutical expert Michael Lyons told Mr O’Kelly that he was asked to prepare a report on the effects of Xanax, a medication which contains a substance called alprazolam.

The court heard that Mr Outram claimed he had taken up to 60 Xanax tablets on the day in question, had sourced them from the internet and had no memory of the incident at Ballysaggart.

Mr Lyons said there was no physical evidence that made it clear the accused had consumed Xanax. Mr Outram did not display any withdrawal symptoms following his arrest on February 27 and this would suggest he did not take the tablets as claimed in garda interviews or they did not contain the amount of alprazolam, the expert witness explained. “There is no proof Mr Outram took Xanax,” Mr Lyons concluded.

However, the witness told Mr O'Kelly that a person who consumed a high dose of Xanax would have a greater chance of having a “paradoxical effect."

The trial continues on Wednesday before Mr Justice Paul Coffey and a jury of eight men and four women.