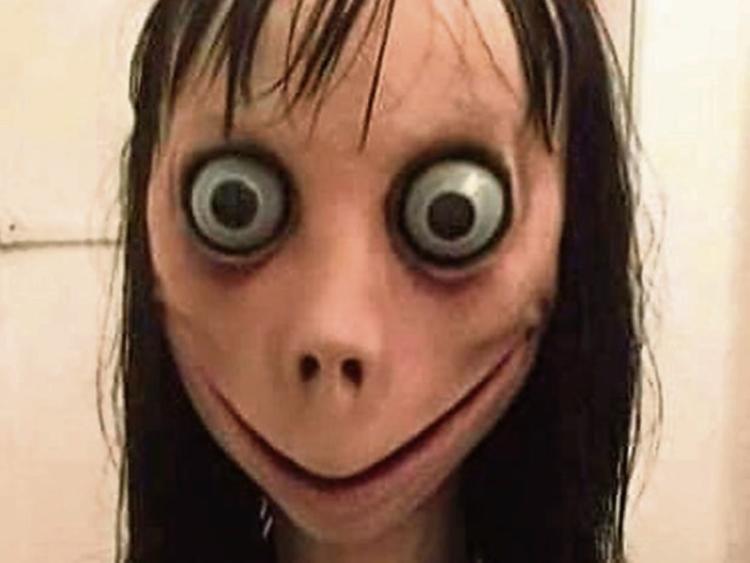 A mother in Limerick has issued a warning to fellow parents after her toddler was told to “go turn on the oven and leave it on” while watching videos on her tablet.

The Momo game, also known as the Momo challenge, is a globally controversial social media that targets young children and vulnerable people, and sometimes instructs them to carry out dangerous tasks, including self-harm. It has been the subject of a Garda warning in recent days.

One Irish mother told the Limerick Leader that her three-year-old daughter was targeted: "She was watching videos online and up pops this [Momo] saying: ‘Where are your mammy and daddy? Go turn on the oven and leave it on and don’t tell anyone.’ I think it’s very creepy and it’s worrying to even let kids on this.”

When asked if her daughter was frightened of the incident, she said: “She is. She said: ‘The scary woman is on my tablet, mommy’ and flung it away.

“It’s horrible, my son is 10 and very hard to manage. I don’t want this to come to his attention because he would do everything she’s telling him to. Anything could happen our kids over this. So worrying."

It is understood there has been a worldwide crackdown on the game, which has been removed from various websites and apps.

For more information on digital and online safety and security for young children, visit CyberSafeIreland.