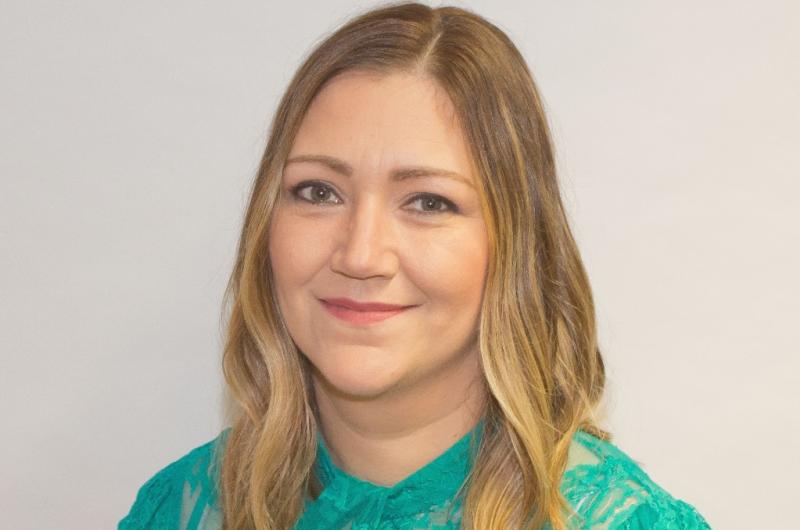 Sinn Féin local election candidate for Waterford City West & Tramore in the upcoming Local Elections, Leslie Hughes, has said that the level of waiting times for children to be seen in early intervention services is "totally unacceptable."

She said that children with additional needs transitioning into primary school are being "let down by the system and without their assessments, many will not get the extra support they will need in the classroom environment."

Hughes said: “This not only puts enormous stress on the child and their family but also the teachers who simply do not have the time to attend their additional needs whilst teaching a class of what may be 20 plus children."

“As an early years educator I have seen countless parents struggle to get appointments and panic the closer it comes to them moving into primary, the earlier intervention is put in place the better the outcome for the child."

“My own son has been on the early intervention waiting list now for almost 14 months, he received an assessment for speech and language in July 2018 but has yet to be assigned a therapist. On top of that, he will be waiting at least another 4 months for OT and Physcology."

“It’s an ongoing issue that does not seem to get any better considering there was a statutory timeframe of three months introduced in 2005. There are 1 in 8 children awaiting a disability assessment in the CHO 5 area and 1 in 10 children are waiting over a year to receive a speech and language assessment," Hughes continued.

“According to Barnardos waiting list report children in the CHO 5 area (South Tipperary, Carlow, Kilkenny, Waterford & Wexford) are among the top three areas faring the worst."

“It was announced in the 2019 Budget that there were to be 100 new therapist posts assigned, however, we are now almost into the third month of the year and certainly in Waterford, there seems to be no movement on the lists."

"This should be made an absolute priority. If the statutory timeframe has been set for three months then the children who have been on the waiting lists over a certain period should be referred to private therapists for assessment.”