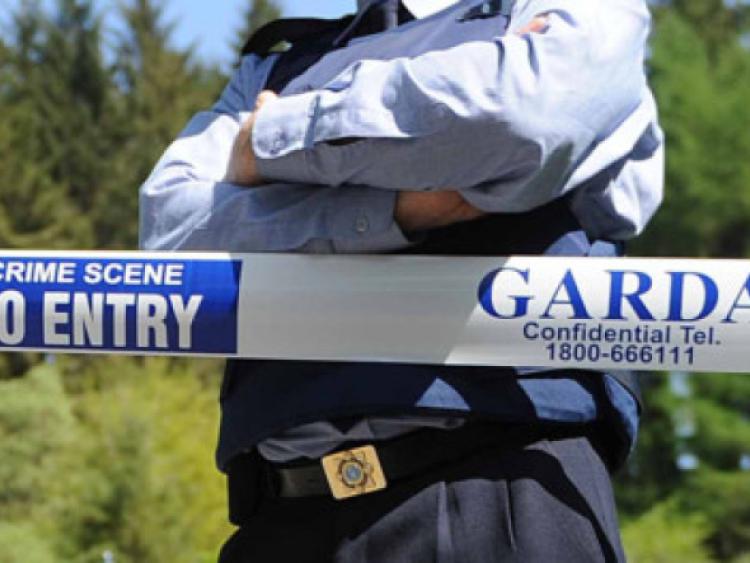 Gardaí in Waterford are investigating an alleged aggravated burglary that occurred in a house in Kilmanahan, Waterford on Friday night last, February 22.

The incident occurred at approximately 7pm on the evening in question when two men approached the house.

Gardaí have confirmed to Waterford Live that two men aged in their 20s and 30s entered the house wearing balaclavas.

It's understood the owners were threatened with what is believed to be a handgun.

The men demanded cash but soon left the scene. The family were uninjured during the terrifying ordeal.

The two men were later found and arrested and detained under Section 30 of the Offences against the state act 1939 in Dungarvan Garda Station.

They were later released with a file being prepared for the DPP.