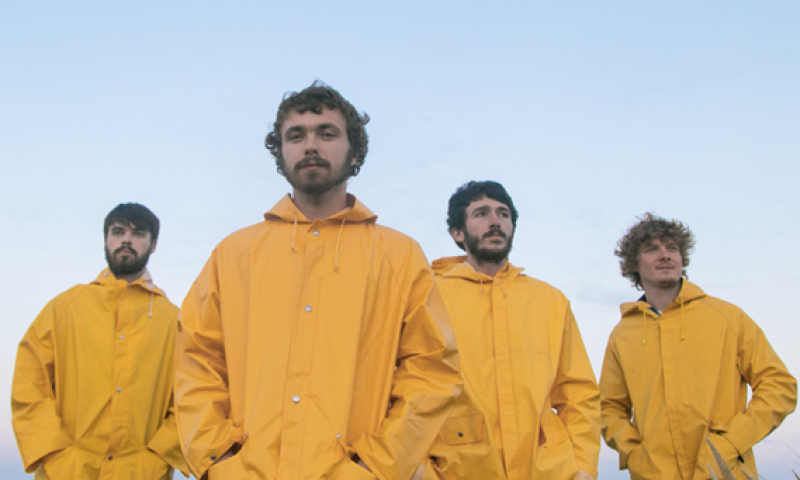 The Déise four-piece are making waves with their psychedelic synth-based sound, while their yellow rainjackets are becoming a trademark around the city.

The band launched their latest EP 'Yellow Road' in June of 2017 after settling on their current lineup. Having grown a massively loyal fanbase in Waterford, they have been expanding their operations into Dublin and Cork with an eye to accomplishing the same there.

Their current live sound is mainly comprised of music from their upcoming debut album 'See Why', which displays Crome Yellow’s progression from the moodier psych-based sounds found on their previous EP ‘Yellow Road’ into a more feelgood technicolour expression of pop.

The album will be launched in Phil Grimes' Pub on Friday, March 8.

Accompanied by Claire Kirwan, the band will perform their debut album in completion, along with a selection of music from their back catalogue. Damo McCarthy will also be spinning vinyl records on the night.

Tickets are €10 (including a CD of the album) and are for sale behind the bar at Phil Grimes or through the band members.

You can find out more, including the band's newest single 'Wash Basket Earpiece,' by searching 'Crome Yellow' on Facebook.