'Brexit challenges remain on the horizon': 32,000 new jobs created in South East over past six years 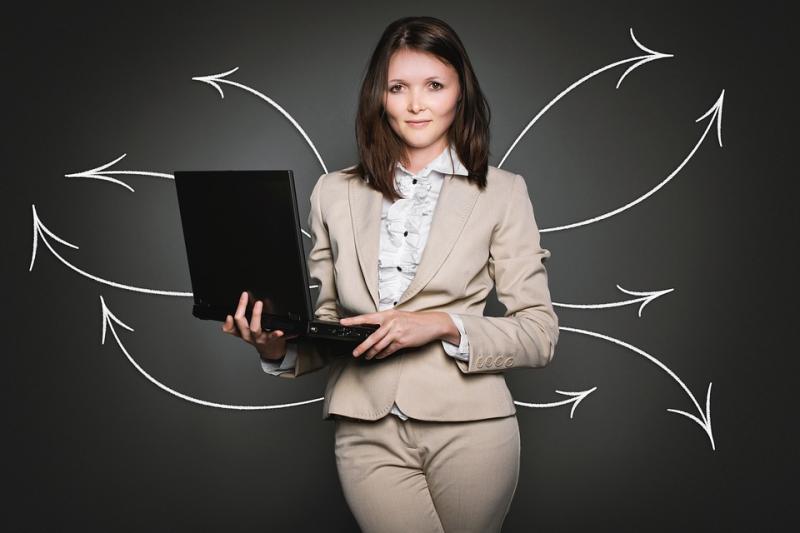 Over 32,000 new jobs have been created over the past six years in the South East

Over 32,000 new jobs have been created over the past six years in the South East region and the unemployment rate has continued to fall from a peak of 15.9% in 2012 to 7.7% in 2018, according to Alan Quirke, recently appointed director of the Ireland South East Development Office.

“What our new bulletin Ireland’s South East: Economy At A Glance is showing is that the South East is making steady progress in terms of falling unemployment, increasing employment and a growing labour force," he tells Waterford Live.

"Enterprise Ireland and IDA Ireland have posted record jobs numbers in the South East for 2018 and cutting-edge companies such as Bausch and Lomb, Glanbia, and MSD have committed to investing around €500 million in the region in the last six months.

"The progress is also related to the cost competitiveness of the region where average house prices are one third of those in South Dublin, general costs of living are over one third cheaper than Dublin and childcare costs are the cheapest in the country. This is adding to the high quality of life that the region already offers and is a great basis from which to build the South East as the first choice for business, careers, inward investment and tourists.”

The Ireland South East Development Office works with leaders of the major regional industries as well as the chief executives of the councils of the five counties in the South East (Carlow, Kilkenny, Tipperary, Waterford and Wexford). Its priority is to make the South East the first choice for business, careers, inward investment and tourists.

The office will manage and co-ordinate the implementation of the South East Regional Enterprise Action Plan 2019-2020, due to be launched by Minister Heather Humphreys in Waterford on March 22. One of the actions contained in the forthcoming action plan is to measure a broad range of regional economic data to assess the performance of the region and track its growth along key metrics.

To this end, this week also sees the publication of the first Ireland’s South East: Economy At A Glance statistical bulletin. This bulletin, along with the release of the CSO’s Q4 2018 Labour Force Survey results this week, offers an opportunity to look at the performance of the regional economy over the previous year.

“This represents a net increase of 4,300 over the year from Q4 2017. The unemployment rate has maintained a downward trend, falling to 7.7% in Q4 2018 from 8.1% in Q4 2017. While this is encouraging, the region is still over 1% away from meeting the target of closing the gap to within one percentage point of the national average by 2020.

“Moving away from job numbers to look at the level of investment in the region, there is also a positive story to be told. There have been a number of significant investments announced in the region in the last six months, as highlighted by the almost €500m commitment of Bausch and Lomb, Glanbia, and MSD. Significant investment has also continued in our two major road projects costing €650m - the New Ross and Enniscorthy bypasses - which are both due to be open in the summer of 2019. These projects will be key to linking a true regional South East economy.”

Funding has been granted for eight Enterprise Ireland high potential start-ups, which is a record number for the region and five companies have received the Competitive Start Fund. Just under €3m was secured in 2018 under the Regional Economic Development Fund, which will fund the Crystal Valley Tech Cluster, the Incupharm Life Sciences start-up and R&D lab, and the Centre4Design which will promote problem-solving and innovation in the region’s businesses.

“Challenges remain on the horizon – not least in whatever form Brexit will take – but our view is that the region is making steady progress," he adds.