Waterford to be hotter than Rome this weekend 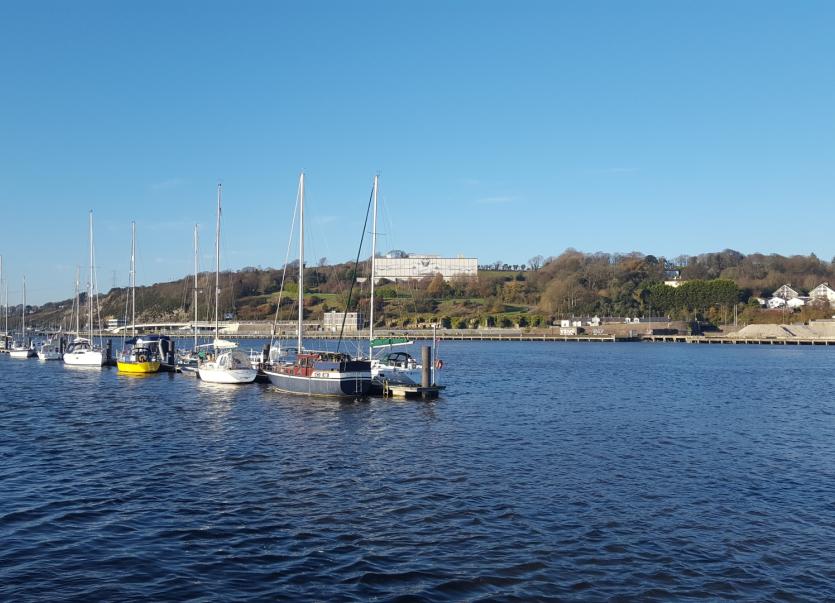 Waterford to be hotter than Rome this weekend

As thousands of Irish rugby fans head to Rome this weekend for the country's Six Nations clash with Italy, fans at home will actually be able to enjoy warmer weather.

In a fantastic turn from last month when the country was gripped by a big freeze, this weekend is set to see temperatures peak at 15 degrees. Our friends in Rome will see temperatures struggle to break 13 or 14 degrees on Saturday and Sunday.

Met Éireann says there will be a dry and fine start to Saturday across the eastern half of the country but outbreaks of rain affecting western areas will move in during the afternoon.

"A clearance will follow into the west with some late sunshine expected. Highest temperatures of 11 to 14 degrees in moderate southwest breezes. Rain clearing from the east on Saturday night to leave it largely dry nationwide with clear spells. A chillier night than of late with lows of 2 to 4 degrees.

The national forecaster says it looks set to be a mostly dry day on Sunday with a mix of cloud and sunny intervals.

A few patches of mist or drizzle about also, mainly in the south and west. Mild with highs of 12 to 15 degrees in moderate southeasterly breezes.

The dry and mild spell looks set to continue early next week with similar conditions predicted for Monday and Tuesday.