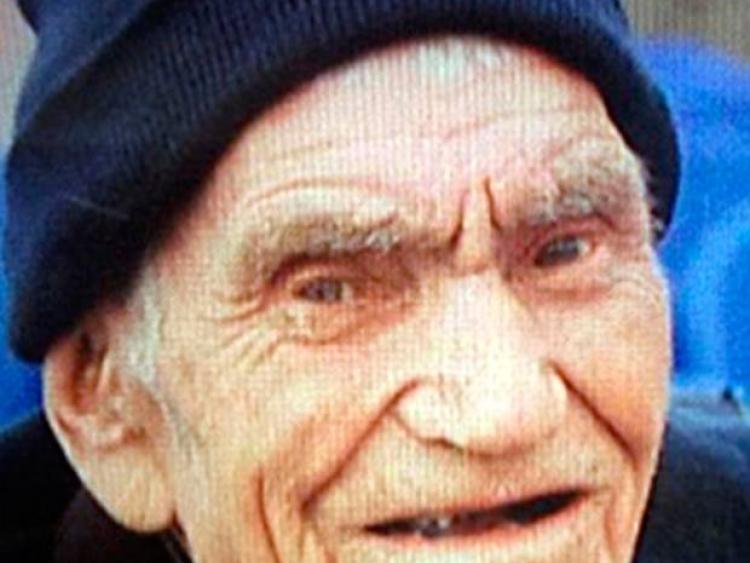 A man accused of murdering a 90-year-old retired Waterford farmer had injuries that included marks on his hands and bruising to the inside of his thigh, a trial jury has heard.

Ross Outram (28) of Ferryland, Waterford Road, Clonmel in Co Tipperary, has pleaded not guilty at the Central Criminal Court to murdering Paddy Lyons at Loughleagh, Ballysaggart, Lismore, Co Waterford, at a time unknown between February 23 and 26, 2017.

Giving evidence on Wednesday, Detective Garda Joe Wyse told prosecution counsel John O’Kelly SC that he went to Ballysaggart on February 25 after he was made aware that there were suspicious circumstances surrounding a sudden death at Mr Lyons' home. There was a damaged padlock on the ground at the entrance to Mr Lyons’ property and “skid marks” were visible outside his house, said Det Gda Wyse.

The witness said he observed what he believed to be fingermarks on the front door of the house and there was a “blood-like substance” around these marks.

Det Gda Wyse said he did not go into the house but paramedics told him that Mr Lyons had a “deep laceration” to his head. However, the witness said he looked in the front door where he saw an elderly male “slumped” in a chair, which faced the entrance.

Following this, Det Gda Wyse said he went around the back of the house and looked in a “rear window” where he saw a phone with a blood-like substance on it.

A similar blood-like substance was on the front kitchen window as well as the window at the back of the house, he explained.

Det Gda Wyse said he was present at Mr Outram’s home when a search warrant was executed on February 27 and had assisted in the removal of clothing from a utility room. The witness agreed with Mr O’Kelly that he received a black ‘Crosshatch’ hoodie and a grey hoodie from Gda Conor Tallan on February 28.

Det Gda Wyse said he took photographs of Mr Outram’s injuries in the garda station on the same day.

In his opening address, prosecuting counsel John O’Kelly SC said the jury will hear evidence that a blood-stained hoodie was found in Mr Outram's bedroom and analysis of this showed the hoodie contained Mr Lyons’ DNA.

The barrister said the jury will hear further evidence that the accused told gardai that he repeatedly struck Mr Lyons, who only had the use of one arm, in “self-defence”.