Greens urge Waterford Council to set areas aside for pollinators 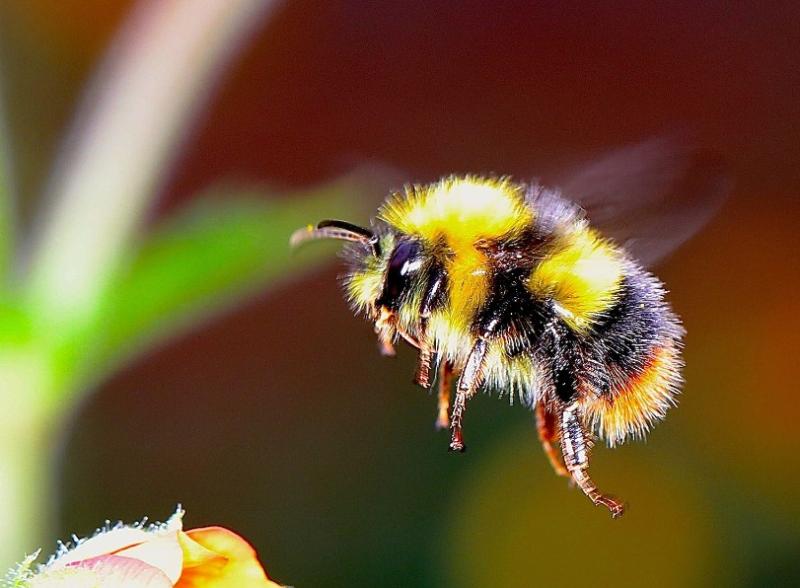 Greens urge Waterford Council to set areas aside for pollinators

As grass cutting season commences, the Green Party is asking councils across the country to act to halt biodiversity loss.

The Green Party has today called on Local Authorities across the State to set aside areas in public parks and roadside verges for pollinators. The party is calling on all councils to get active in halting the alarming decline in biodiversity by implementing actions within the All Ireland Pollinator Plan.

"By setting aside areas to be managed for wildlife, councils could delay mowing until mid-April, allowing important food plants such as dandelions to flower and give essential nutrients to bumblebees in particular. It's a simple low cost and instant win and will gain points in the National Tidy Towns competition," said Cllr Noonan.

He also said that councils should cease using herbicides in public areas and incorporate wild planting and meadows into public areas.

"Communities are demanding action and will come on board through the tidy towns movement," he said.

"In my own local authority in Kilkenny, we have committed to set aside areas to be managed for wildlife for the coming season and an initiative I brought to Council last year to designate the garden bumblebee (Bombus Hortorum) as our County insect received universal support and captured public imagination. Initiatives like this could and should be replicated in every Local Authority in Ireland."

"We are urging all Local Authorities to ramp up pollinator actions through their respective heritage offices; we are urging Government to resource them to do this and urging communities to play their part too. The challenge to halt the loss of our insects is immense but not beyond us, our young people and children will in the future remember how we responded," concluded Cllr Noonan.