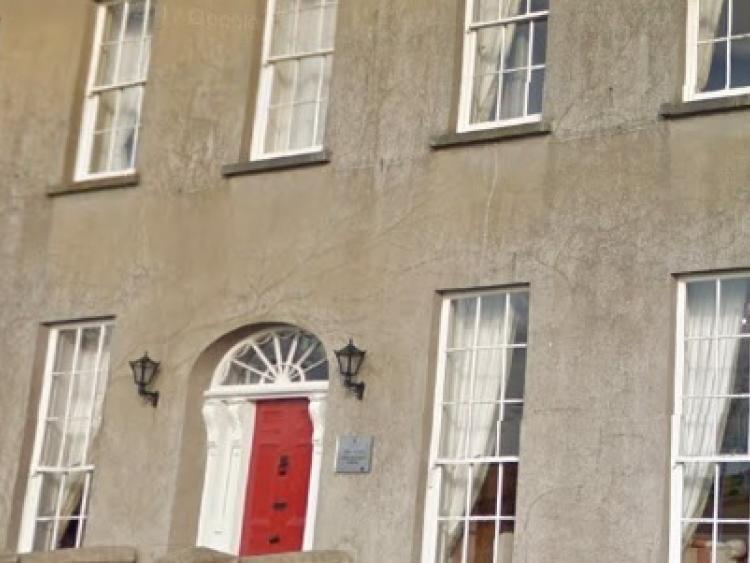 Waterford Institute of Technology (WIT) has engaged specialist contractors to carry out remediation works at Carriganore House on the West Campus, as part of a plan to address issues highlighted in a recent radon report.

These measures follow the results of a radon survey completed over a three-month period, which found levels of radon in two monitored locations were above the Environmental Protection Agency national reference level of 200 Bq/m3.

One occupied room at the building recorded a radon level of 583Bq/m3 and a second in a non-occupied area was 1003Bq/m3. Unacceptably high levels of the naturally occurring radioactive gas - which is colourless, odourless and tasteless - has been shown to be a cause of cancer, specifically lung cancer.

A spokesperson for WIT told Waterford Live that a radon barrier had been included in the renovation of the 19th century building.

“Staff and tenants of the building have been kept up to date, and based on the radon levels recorded it is not necessary to move them from the building. The Environmental Protection Agency has been notified and the remediation works, which will be completed in line with the Radiological Protection Institute of Ireland recommendations, will take place this month,” a WIT spokesperson said.