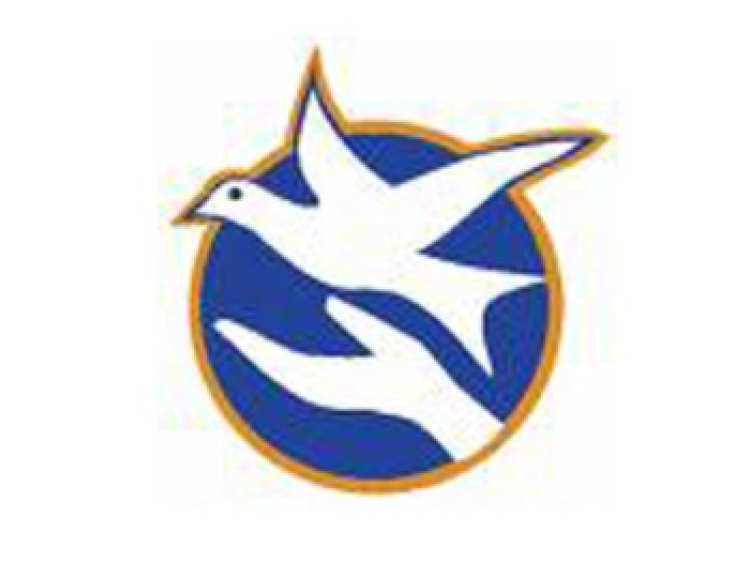 Waterford election hopeful says JobPath has failed in the county

Sinn Féin local election candidate for Dungarvan, Conor McGuinness, has called for the JobPath scheme to be scrapped by Government, labelling it as a ‘failure’.

He made the comments after uncovering figures that showed the scheme resulted in only one in four participants in Waterford going on find to employment.

McGuinness said: “Figures released to Sinn Féin show that of 7,145 people referred to JobPath in Waterford City and County, only 1,816 went on to secure employment. These figures, spanning the whole lifetime of the scheme, warrant further research as to the duration and nature of that employment."

“The scheme was rolled out in 2015 by two private companies, Turas Nua and Seetec. Since then it has cost the taxpayer millions and it has caused untold damage to existing community-based schemes, including the Adult Guidance Service, the Local Employment Service, Community Employment and Job Clubs," he claimed.

“Last week Sinn Féin secured cross-party support for a Dáil motion calling for an immediate end to referrals to the scheme. The figures for Waterford follow a dismal trend across the state, which illustrates the deep failure of the scheme to address unemployment."

“Figures released late last year showed that Turas Nua and Seetec had received €75.7 million and €73.3 million respectively, and in several thousand cases job seekers had been forced to undertake the same programme multiple times. The sole objective of the private companies Turas Nua and Seetec under the Jobpath scheme is to make money on the back of jobseekers."

“David Cullinane TD has already raised serious questions the scheme at the Public Accounts Committee. In light of serious ambiguities in how public money is spent by this Government, it is imperative that it brings this scheme to an immediate end.“