'Dead for some time': Tipperary murder accused told gardaí he struck Waterford pensioner (90) in 'self defence' 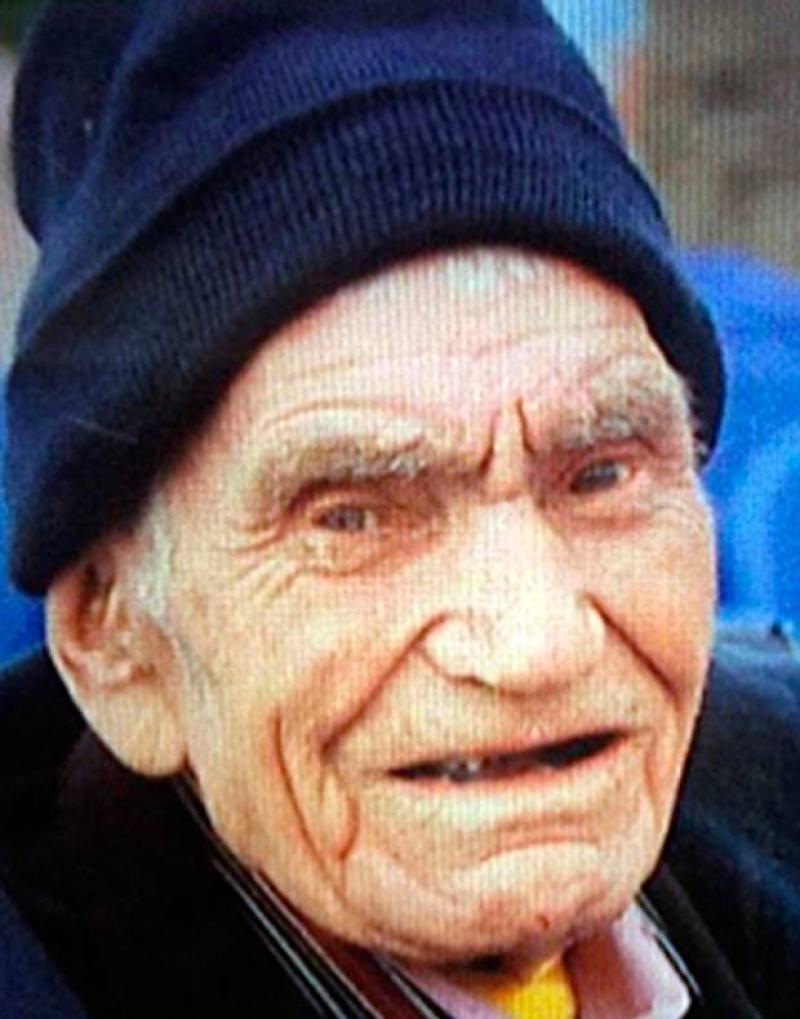 A murder accused told gardai that he repeatedly struck a 90-year-old pensioner, who only had the use of one arm, in “self-defence”, a jury is to hear.

Ross Outram (28) of Ferryland, Waterford Road, Clonmel in County Tipperary, has pleaded not guilty to the murder of Paddy Lyons (90) at Loughleagh, Ballysaggart, Lismore, County Waterford, at a time unknown between February 23 and 26, 2017.

His trial got under way on Monday afternoon at the Central Criminal Court before Mr Justice Paul Coffey and a jury of eight men and four women.

The trial is expected to last two weeks, the court heard.

Opening the prosecution’s case, Mr John O’Kelly SC told the jury that a couple selling second-hand clothes - of whom Mr Lyons was a customer - went to his home at around 4pm on February 25, 2017. The front door was not locked and they found his body inside.

Counsel said: “It was immediately obvious that this man was either dead or in a bad way.”

Mr O’Kelly said: “He had injuries that were described by the pathologist as blunt force to the body with a traumatic brain injury, haemorrhage and shock.”

Mr O’Kelly also said that one of Mr Lyons’s hip joints and ribs were fractured and these injuries were the result of blunt force.

He also said there would be evidence that a blood-stained hoodie was later found in Mr Outram's bedroom and analysis of this showed the hoodie contained DNA of Mr Lyons.

Mr O'Kelly said Mr Outram initially told investigating gardaí that he knew nothing about Mr Lyons but "subsequently admitted that in fact he had been in Mr Lyons's house" on either February 24 or February 25.

Counsel told the jury that Mr Outram claimed he had asked Mr Lyons for money but that Mr Lyons refused and then started attacking him [Mr Outram] with a stick.

Mr O’Kelly said Mr Outram said he struck Mr Lyons repeatedly in self-defence and that when he left Mr Lyons's home, the pensioner was still alive and that Mr Lyons locked him out of the house.

Mr O’Kelly said that, at the time of his death, Mr Lyons had retired from farming but he still lived alone on his farm while his land had been let out “for some years”.

“He was a healthy and fairly active for a man of his age,” Mr O’Kelly said.

However, he noted Mr Lyons had a “frozen right arm” which he “couldn’t really use any more”.

The jury heard the deceased had been receiving home help and his meals would be cooked for him but he also “got out from time to time and he met people”.

Mr O’Kelly said when Mr Lyons’s body was found he had been dead “for some time”.

The trial continues on Tuesday at 11am.