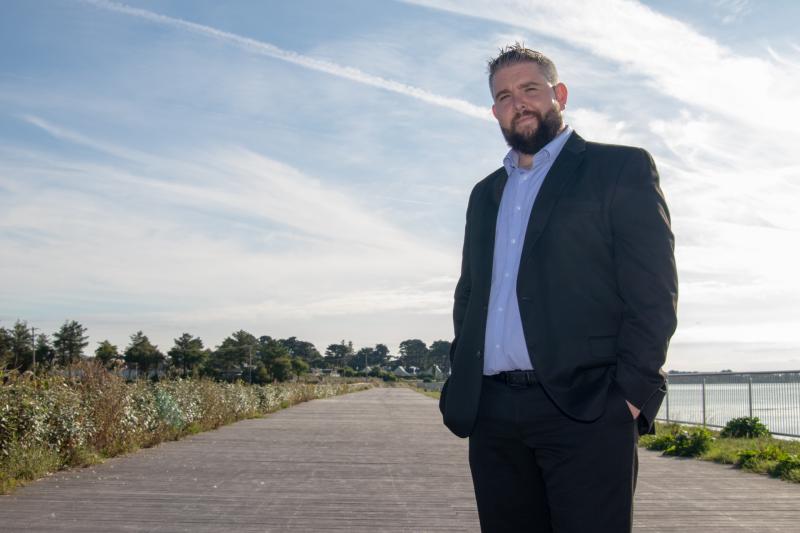 Concerns about anti-social behaviour which is negatively impacting on a County Waterford football club have been raised.

Mr McGuinness has written to Waterford City and County Council officials and the An Garda Síochána regarding the issue.

“Over 100 young people train and play at these grounds each week and the club is the only one in West Waterford to field two youth teams. It is a part of the community and a source of pride to many who give freely of their time,” Mr McGuinness tells Waterford Live.

“I met with the club chairman to discuss a range of issues and it’s clear that ongoing anti-social behaviour and littering are having a negative impact on the club and on those who work hard to keep it going."

He adds that a “proactive and joined-up approach” by both the council and gardaí is needed. “I have proposed simple solutions such as installation of lighting along the side of the club grounds and increased garda visibility in the area, which together would do much to address this issue.

“Players, coaches, parents and volunteers are entitled to a safe, secure and clean environment around the club grounds.”