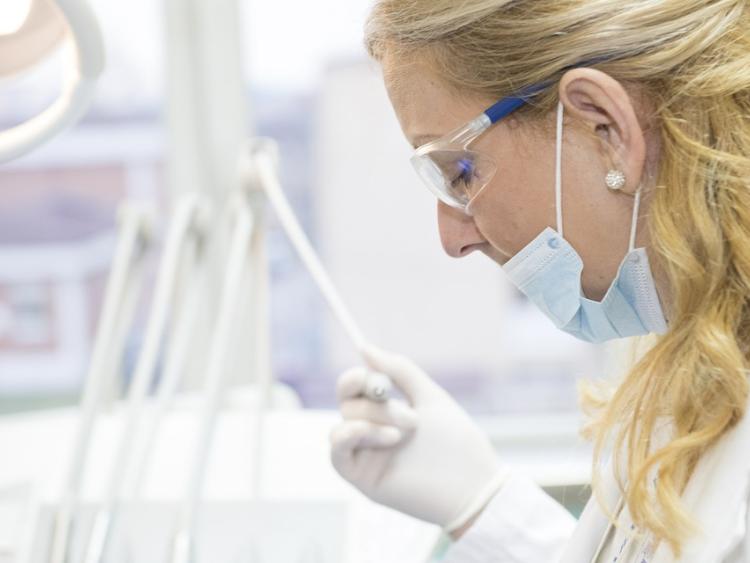 A “naturally strong” Waterford had “the last chance of having children” taken away from her after she was misdiagnosed with cervical cancer.

Speaking to Damien Tiernan on WLR’s Deise Today, ‘Margaret’ told listeners that she was diagnosed with cervical cancer stage 2b in 2014. She had been suffering from bleeding after sex and bleeding between periods that became constant.

“I had my last smear test in 2013. Knowing that this is a very slow, progressing cancer, I wasn’t very worried about it,” she said.

Margaret said she was one of the 221 women in Ireland misdiagnosed with cervical cancer, adding that she was also misdiagnosed in 2010. She said that if her slides had been read properly, it would have underlined that she had precancerous cells, which would allowed her to have treatment and prevent cervical cancer.

“My expert is telling me that I would have had stage 1a or 1b. There would have been a radical hysterectomy or another procedure that would have left me keep my fertility if it had been diagnosed in 2013, but it wasn’t until I presented with symptoms in 2014 that I was diagnosed with stage 2b,” she continued.

Margaret underwent radiotherapy 25 times, along with five chemotherapy and three brachytherapy sessions. “I'm well know at the moment, but I can’t say that I’m cancer free because I’m not at the five year stage yet.”

As a result of the treatment, she has to go to the toilet constantly, which prevents her from going for walks. “At the very beginning I was constantly having diarrhoea. It was literally like food poisoning diarrhoea. It’s settling down more as time goes on,” she said.

“Everything I do is planned around where the bathrooms are.

“I haven’t been on the Greenway. How do I go that far without having access to a toilet?”

Margaret said she “broke down” when the news broke about the cervical cancer scandal and that it’s “constantly there”. She said that the consultant, who had found out that an audit had happened and that her slides were misread, was adamant that it was CerivalCheck’s place to inform her that she had cervical cancer.

The 43-year-old has had counselling at the Solas Cancer Support Centre, which she said was “fantastic” and helped put things into perspective.

She has commenced legal action over the scandal, which she said is “scary”. She explained: “The reason I’m suing is because I have had cervical cancer and I am now at a higher risk of getting further cancers for the rest of life.

“I need to know that if this happens further down the line, that I have kind sort of cushion if I’m going into hospital for treatments that cost a fortune - that I’m not under financial pressure as well as going through cancer again.”

She said her last chance of having children has been taken away from her. “I would of loved to have had children,” she said.

Margaret said her philosophy is that “everything happens for a reason”. She called on women to keep going for smear tests and to get to know their body. “It should of never happened to me and if I dwell on that fact I will never get up out of bed and feel very sorry for myself. I can’t think that way. It’s happened, deal with it and move on.”