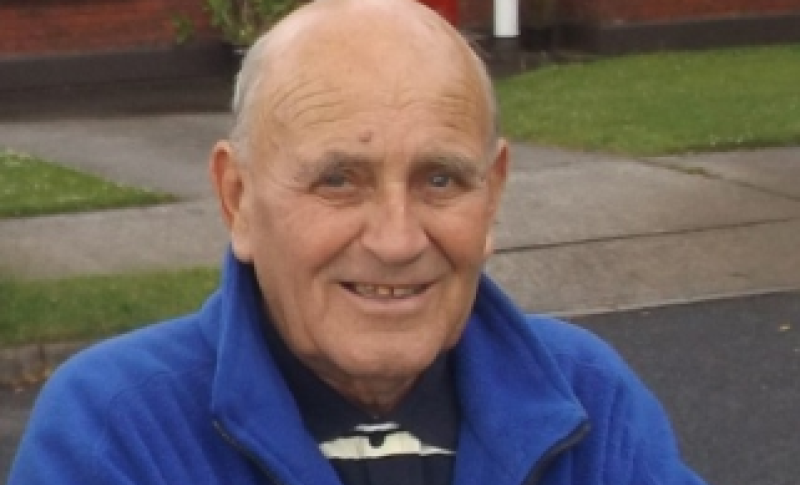 "Right up to the very end Paddy was still as active as ever in organising club affairs and despite knowing the severity of his illness still showed the utmost determination and bravery to put on a heroic disposition and 'no obstacle will get in the way' attitude," a club statement read.

Paddy was born out in Colligan where he got his first involvement in GAA. His favoured position was goalkeeper and he was part of the victorious junior side of 1960.

It was in the late 1970s that Paddy came to prominence in the club as a listed member whilst holding a treasurer position on the Western Board. He got involved on the club committee in 1980 with his wife Mary also been co-opted in what was to prove the start of an unbelievable period of service and dedication from the couple to the running of the club.

"Paddy epitomised the true ethos of the GAA which promotes its games and pastimes. These pastimes came under the watch of Scor which was another organisation to benefit from Paddy’s participation as competitor, official, and stage manager."

Elected onto divisional and county Scor committees he also acted as Waterford delegate to Munster. Such was the esteem and respect he held he became chairman of Scór na Mumhan in 1982.

"It was in the 1980s that Paddy’s expertise and vision really came to the fore. Having been availing of local facilities at the show grounds and the CBS grounds since the club's founding in 1885, Paddy was charged with putting together an outstanding group of individuals with the intention of raising funds to purchase grounds of our own."

"Showing a vision and a legacy for future generations that would make a lasting impact for the people of Dungarvan and providing something that would truely be historic Paddy led the purchase of 22.5 acres at Clogherane."

"It showed extraordinary and unbelievable character to pursue this project but such was the man. By 1990 as one legendary clubman Mikey Lyons vacated the chair, another legend stepped in," the club statement read.

"It was to prove a boom time within the club as a magnificent group of players were emerging to bridge a 36-year gap to attain the Senior Football Championship with further success ensuring three in a row status."

"If things were busy on the field they were equally busy off it. Owning a home of their own is the ambition of any club but thanks to the dedication and hard work of the people under Paddy’s stewardship, this momentous occasion was celebrated at Clogherane in August 1994 when then GAA president Jack Boothman officially opened the club grounds."

"By 2004, Paddy vacated the chair but now was in total charge of the field and its maintenance. Ensuring the fields were in pristine condition was inevitable and time-consuming but manageable for Paddy."

"Recently, Paddy initiated the further enhancements of the grounds with the provision of an all-weather playing pitch along with associated works, a project that is now ready to commence and will bear all of his hallmarks," the club said.

"He will be sorely missed by all in the club and the Dungarvan environs but most of all by Mary, John, Kieran, Gràinne, his grandchildren, extended family and his wide circle of friends"

Dungarvan GAA described him as a true Gael and a gentleman. Paddy was laid to rest on Sunday, February 10, following funeral mass at St Mary's Parish Church in Dungarvan.