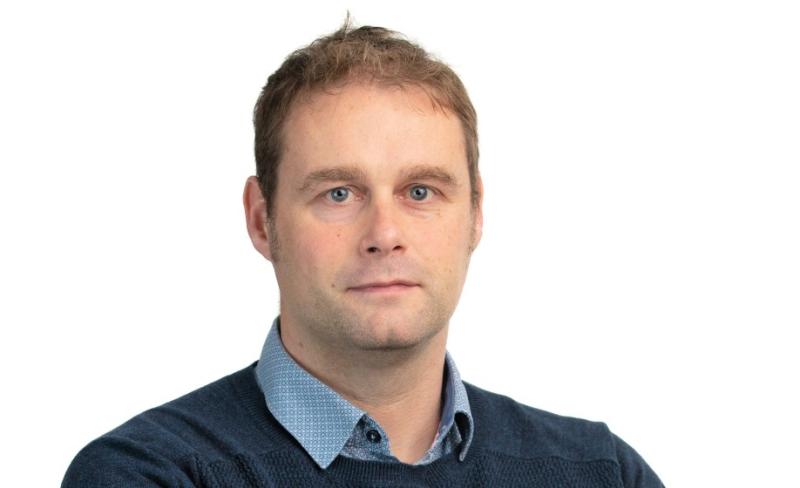 Waterford Green Party activist, Marc Ó Cathasaigh, has been sharply critical of the council’s lack of delivery for pedestrians and cyclists in Tramore.

Mr. Ó Cathasaigh, who will be the party’s candidate for Tramore/Waterford City West in the upcoming local elections, believes there is a huge gap between what has been promised and what has been delivered.

“The message is coming to us loud and clear on the doorsteps; parents want to allow their children the independence to walk or cycle, but they don’t feel it’s safe to do so. The infrastructure hasn’t been put in place, so people who live in our town still feel trapped in their cars. Residents in Cluain Lárach aren’t even connected to town by footpath, and so feel unconnected to the community they’ve chosen to live in," Marc said.

Mr. Ó Cathasaigh is also a national teacher in Glór na Mara NS, and sees these effects mapping through to his classroom. “The vast majority of our school population live less than 2km from our school, yet almost 50% come to school by car. It’s a classic case of something called induced demand - parents drive their children because the road isn’t safe, the road isn’t safe because parents drive their children. I have been campaigning for a fully segregated bike lane along our Ring Road in Tramore which would give a safe cycling option to a student population of 2500 that attend schools along that road.”

Mr. Ó Cathasaigh believes "a lack of forward planning has impacted the town’s development and led to traffic congestion." He points to the Tramore Local Area Plan 2014 - 2020 and the promise therein that "a Cycle and Walking Strategy is currently being prepared for Tramore and, once finalised, will assist in the delivery of a network of paths and cycleways within the town with associated infrastructure that will assist in promoting more sustainable transport options than the private car."

"In fact, work has not even begun on this despite the plan’s term nearly running out," the local teacher said.

"What we’re seeing is a council and councillors locked into 20th century, car-centric thinking. We see it again in proposals to trial roundabouts at junctions leading to the Ardscoil - roundabouts ease flows of motor traffic, but are notoriously hostile environments for pedestrians and cyclists."

"Meanwhile, we have students trudging through mud on unpaved paths from Ballycarnane and Elm Park. We need new thinking on transport at council level - we need to start thinking about how we move people, not just how we move cars," the election hppefl concluded.