'We do not want to close Waterford Airport': Runway needs to be upgraded and extended 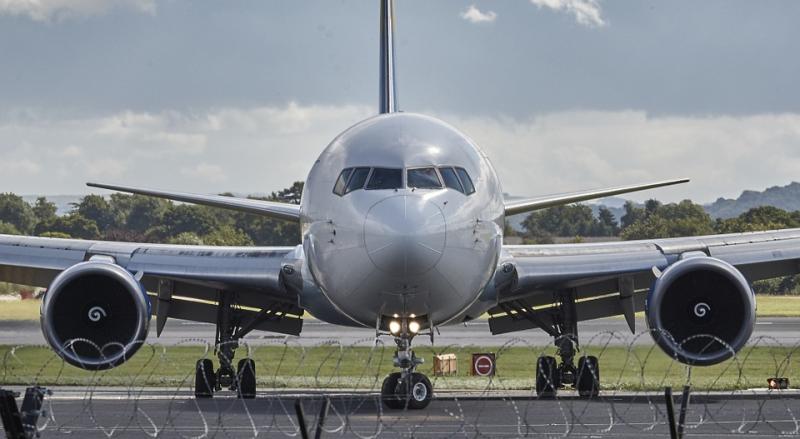 The Minister for Transport Shane Ross is being urged to progress a proposal to upgrade and extend the runway at Waterford Regional Airport.

The airport has been in limbo since 2016 when the Belgian parent of the VLM airline went bankrupt.

It’s currently home to an Irish Coastguard helicopter, along with a number of smaller private planes.

Fianna Fáil TD for Waterford Mary Butler is “deeply frustrated” by the lack of movement on a runway extension for Waterford Regional Airport. “The airport has the potential to bring a much needed economic boost to the region, through tourism, business and cargo flights,” Deputy Butler tells Waterford Live.

“In order to accommodate Boeing 737s and Airbus A380s, the runway at Waterford needs to be upgraded and extended. Until this work is approved and undertaken, the airport will not be able to attract new business.”

Deputy Butler welcomes the €750,000 payment to the airport in 2018 to secure the future of the search and rescue service that operates there, adding: “More needs to be done to maximise other opportunities.  This should be undertaken in conjunction with the proposed regeneration of the North Quays, adopting a whole of city and county approach.

“Minister Ross has informed me that an analysis carried out by EY on the airport has now been submitted to his department, which he will now examine. I am heartened by his statement that 'we do not want to close the airport and we will give it every chance to succeed', however words are no longer enough.

“I am calling on the minister to consider the regional boost that a fully functioning airport would give to the South East region and to support the extension works which are so badly needed to secure the future of Waterford Regional Airport."