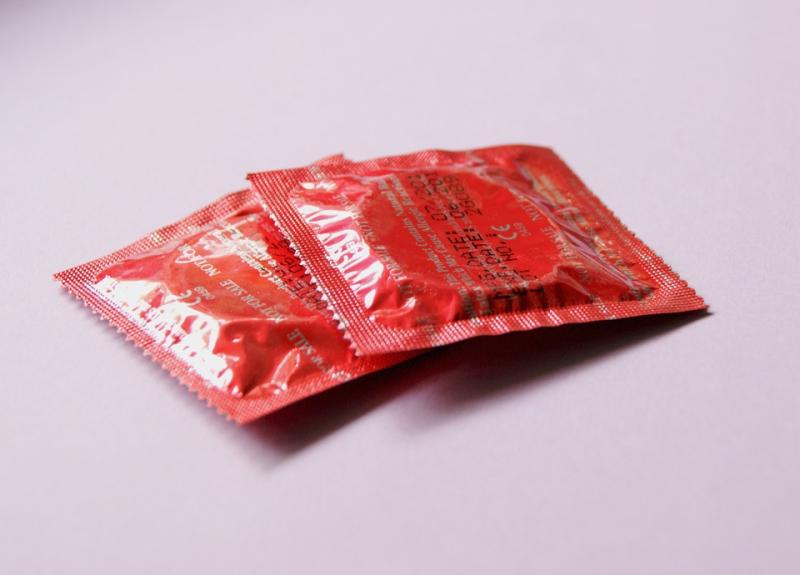 A Waterford pharmacy will give out free condoms this Valentine’s week to help to promote a culture of safe sex.

The free condoms will be packaged with information on the importance of safe sex, and freely available from the counter without asking in each pharmacy.

Figures from the Health Protection Surveillance Unit of the HSE show that rates of chlamydia, herpes simplex and gonorrhea are on the rise. For example, people in the age group 15-24 accounted for 51% of all chlamydia cases reported.

“The days of people being embarrassed about condoms in pharmacies are long gone, but the statistics show that many young people are not as careful as they should be. People should know that they can talk to their pharmacist, in privacy and confidentiality, about anything including their sexual health,” says CarePlus pharmacist John Keane says.

Condoms are currently considered to a “luxury” item, and subject to the higher rate of VAT.  Commercial director for CarePlus Pharmacy Niamh Lynch hopes that will someday change. “Given the impact that STIs can have on people, it’s clear that price should not be a barrier to safe sex. If we can draw attention to the matter by distributing free condoms this week, hopefully it might give rise to a discussion about whether they are still a luxury item in 2019.”

More information on CarePlus' stores nationwide can be found here.