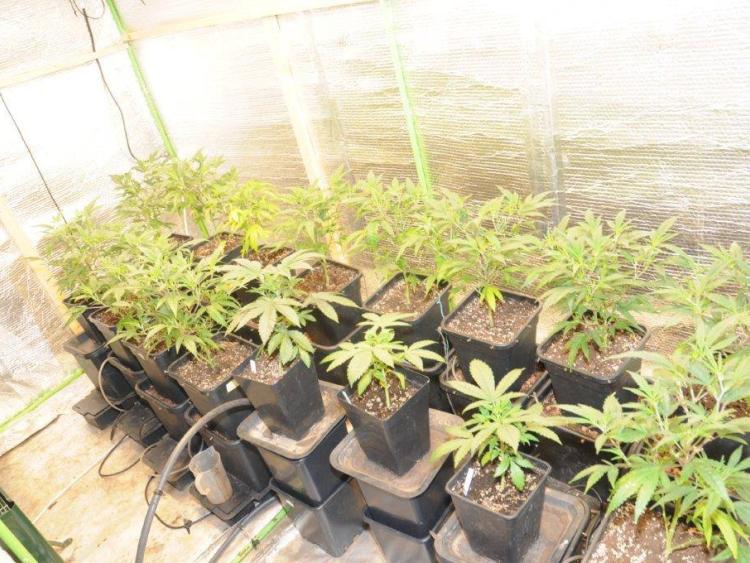 A man has been arrested following a drugs raid in Waterford on Wednesday, February 6.

Gardaí from Waterford, assisted by the District Drug Unit, carried out a search of a house in Waterford city as a result of an ongoing investigation into the sale and supply of controlled drugs in the Waterford area.

A large quantity of cannabis plants was seized along with a significant quantity of harvested cannabis, gardaí said.

The value of drugs seized is estimated to be approximately €30,000.

A man in his 30s was arrested and detained under Section 4 of the Criminal Justice Act 1984 at Waterford Garda Station.

He was later released with a file pending to the DPP. Investigations are on going.