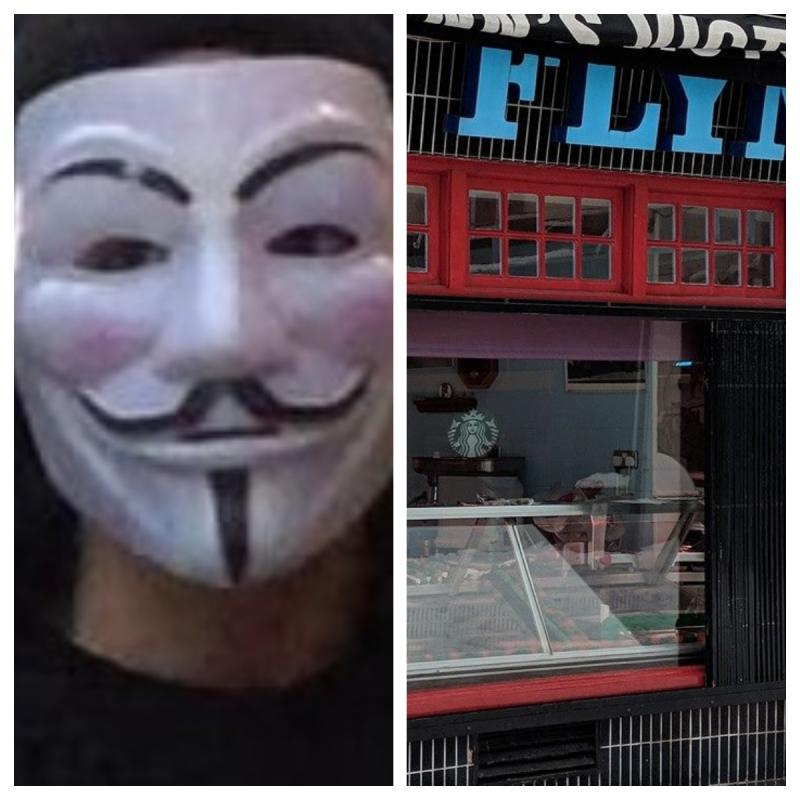 A Waterford butcher shop was left “very saddened and frustrated” by a vegan protest outside its premises last Saturday.

The protest took place outside family-run O'Flynn's Butchers on George’s Street in Waterford city, resulting in the local shop hitting back at the “intimidating” protesters on social media.

A spokesperson for O'Flynn's Butchers said the shop was a “very easy and unfair target” for the masked protestors.

“With masked protestors outnumbering our total staff about four to one and the owner of the shop being almost 70, it is very unfair and unjust, and quite frankly intimidating to our elderly customers, whom a number of them had to be reassured by me personally. There are plenty of large scale international retailers that buy imported and untraceable meat within Waterford,” a spokesperson for O'Flynn's Butchers wrote on Facebook.

The spokesperson said that although they do not agree with the protestors point of view, they do completely agree with their right to protest. “Ireland is a free country and I am proud to live here. I also believe that everyone is free to choose their own diet and what they put into their body. There are plenty of local retailers who supply high quality vegan friendly food, so I'm happy to see these businesses supported too.”

The spokesperson for O'Flynn's Butchers said they treat animals with “respect” and that “caring for them is a way of life” for the family for generations. “It goes beyond work or a job. I couldn't really imagine any other kind of life for me personally.

“When the time comes, our animals are brought one mile from our farm to our family-run abattoir. Their final journey is carried out using state-of-the-art equipment by highly-trained and specialised staff.

“We care for and respect all our animals to the highest standards possible, using zero hormones, antibiotics or additives, and striving to keep all animals in great, natural health. Early each morning before our work in the shop begins and before we have had our own breakfast, we are on the farm checking that all the animals are in good condition. Everyone’s needs are being met so to ensure they are not left hungry and are kept happy and content. After the shop closes, the farm is revisited for the same reasons. This leads to long hours, seven days a week and work on the farm 365 days a year, regardless of public holidays.”

The spokesperson for O'Flynn's Butchers urged the protestors to put their time and resources into other causes in Waterford “that are not trying to close down one of the very few local family-run businesses (and the last butchers) left in the main shopping square of the city”.

Following the initial post which gained a lot of attention on social media, O'Flynn's Butchers wrote on Facebook: “The post has since been shared across international vegan groups. Some of these individuals have taken it upon themselves to send some horrible messages to this page. I will not post these messages nor will I reply to them. But personally attacking my family and I is completely unwarranted and a terrible act.

“Some people have also decided to publicly bash our business on Facebook. I have tried to get as many of these deleted as possible, but it's getting a bit overwhelming dealing with it. I have looked into the people who gave these scathingly bad reviews. Many of them are located abroad and outside Waterford. They are clearly fake reviews, with the only goal to destroy our business.

"I do not think any of the groups involved would condone the actions of these individuals and I ask that it please stop. Although we have had a lot of negative replies, we have also been overwhelmed with support. I would like to thank all those who have sent well wishes - it truly means a lot.”

The spokesperson for O'Flynn's Butchers told Waterford Live that the protest was "intimidating and grossly unfair". 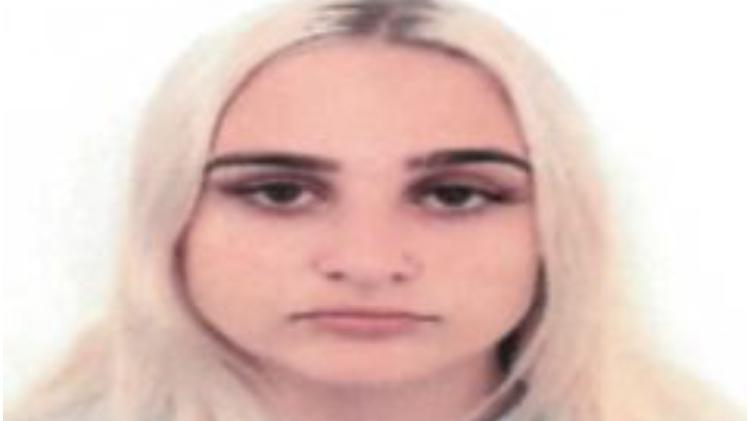