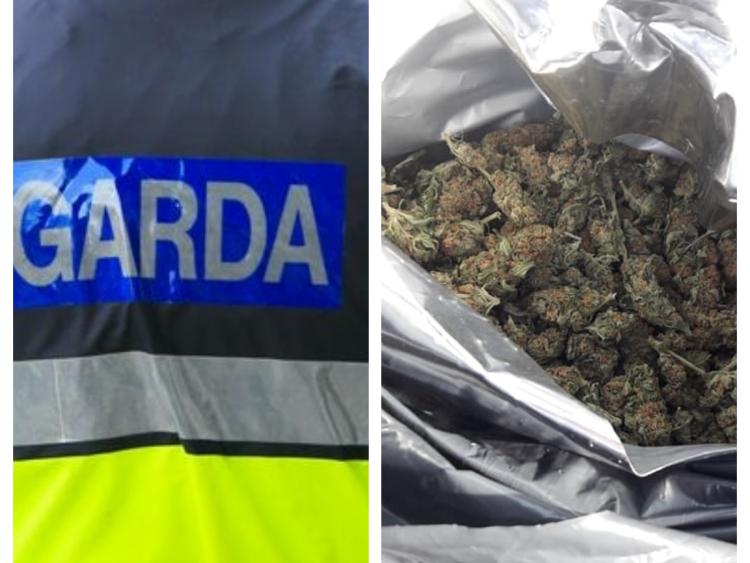 A man is in custody at a South East garda station following the seizure of drugs with an estimated street value of €500,000.

During a joint operation between Kilkenny/Carlow and Wexford garda divisions investigating the sale and supply of illegal controlled drugs in Kilkenny, Carlow and South East, gardaí stopped a car at Templemartin on outskirts of Kilkenny city on Wednesday morning. €500,000 worth of cannabis herb was found in the vehicle.

The man was arrested and is currently being detained under the Criminal Justice Act at Kilkenny Garda Station.